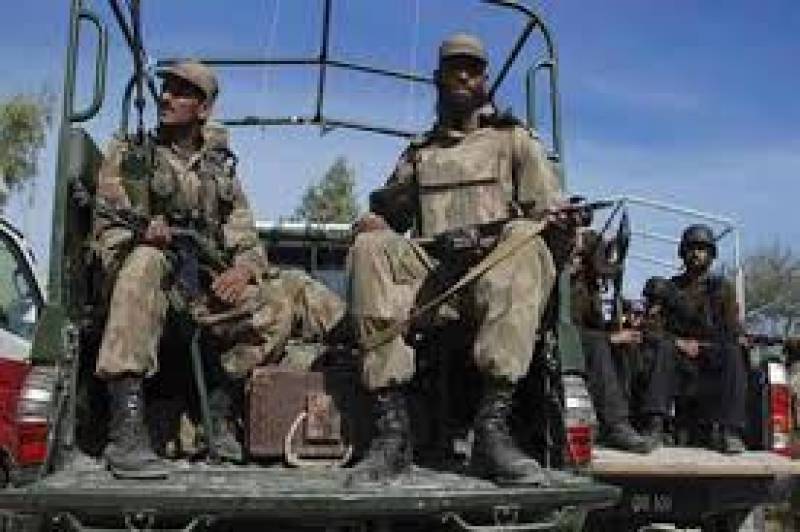 MIRANSHAH - Two Pakistani soldiers embraced martyrdom and another two more got injured in an explosion of an improvised explosive device (IED) in the North Waziristan district of the Khyber-Pakhtunkhwa (KP) province on Thursday.

According to media reports, the explosion hit a patrol vehicle in Tappi area in Miranshah on Wednesday in which the personnel of the bomb disposal unit of the security forces were attacked with an IED.

It remains unknown which group is responsible for the attack.