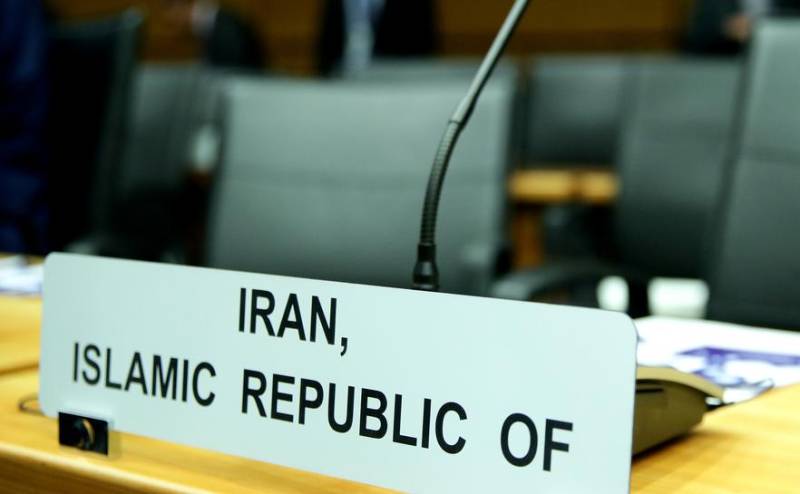 UNITED NATIONS – Iran has made a partial payment toward the United Nations budget to restore its voting rights at the UN General Assembly, the body's President Volkan Bozkir said in a meeting on Friday.

"The Islamic Republic of Iran has made the necessary payment to reduce its arrears below the amount specified in Article 19 of the Charter," Bozkir said ahead of the Assembly's vote to elect five non-permanent members of the UN Security Council for a two-year term.

Article 19 indicates that a United Nations member state whose arrears equal or exceed the amount of contributions due for the preceding two full years loses its voting rights in the General Assembly.

As of last Wednesday, Iran owned the United Nations $16.2 million, according to the letter circulated by Bozkir and UN chief Antonio Guterres.

Last week, Iran described the decision to suspend Tehran's voting rights in the UN General Assembly due to its failure to pay dues as "shameful and unacceptable", saying it was behind on payments because of the US sanctions imposed by former President Donald Trump's administration upon Washington's decision to abandon the nuclear agreement with Iran in 2018.

Besides Iran, the Central African Republic, Somalia, Comoros and Sao Tome and Principe are also currently in arrears on paying their dues to the UN budget.

LONDON – Hina Bokhari, the daughter of a Pakistani school teacher, has made her name in history books as she ...