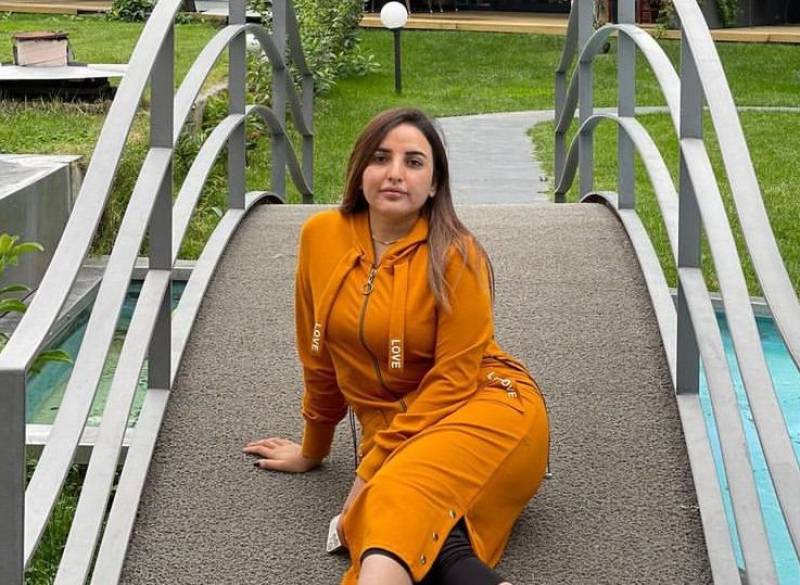 TikTok star Hareem Shah seems to be the centre of controversial headlines always given her burgeoning list of viral videos that wreck storms on the internet.

Documenting her travel diaries, the TikTok star has been dropping glimpses of her prolonged vacations by posting short videos on her Instagram handle.

This time around, Shah posted a controversial video where she can be spotted smoking shisha or flavoured Hookah alongside her husband Bilal.

Earlier, Shah caused a furore as the news of her marriage spread like wildfire on the internet. Despite the uproar, the identity of Hareem's groom remains concealed.

TikTok star Hareem Shah rose to prominence with her controversies with Pakistani political personalities. She enjoys a ...