The global series aims to present the next generation of non-fiction filmmakers in Pakistan. 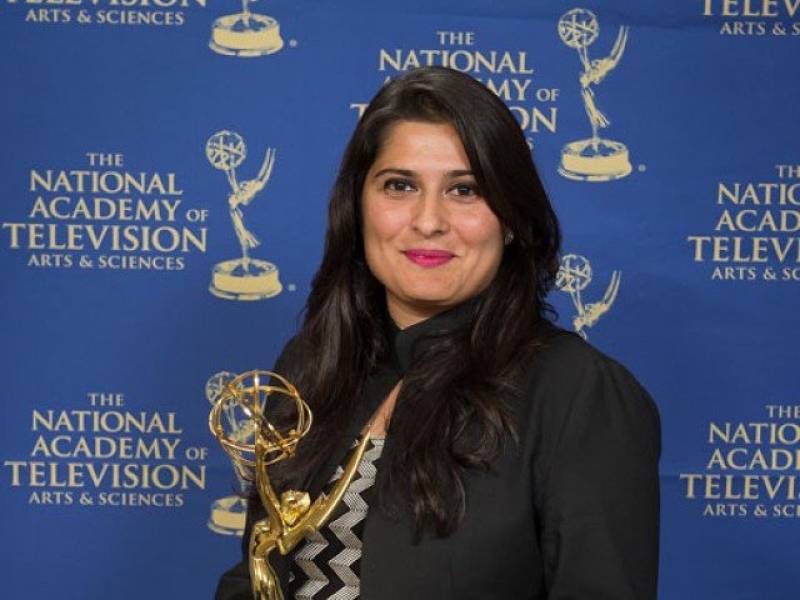 Lahore (Web Desk) - Sharmeen Obaid-Chinoy will be attending the 88thannual Academy Awards on the 28th of February 2016 ...

These include Rukhshana Naz, a human rights attorney and long-time gender rights leader who is fighting in Pakistan’s courts to extricate girls like Zarmina from early and forced marriages, and whose passionate advocate for ending child marriage is formed by her family’s own experiences with the issue.

The global series has been created by all Pakistani crew for the first time. It has been shot and produced by documentary filmmakers from SOC Films, Safyah Zafar Usmani and Shahrukh Waheed and directed by Sharmeen Obaid Chinoy, in Brazil, Georgia, Kenya, USA and Pakistan.

Journalist, filmmaker and activist Sharmeen Obaid-Chinoy was spotted with Bollywood star Deepika Padukone at the 2020 ...