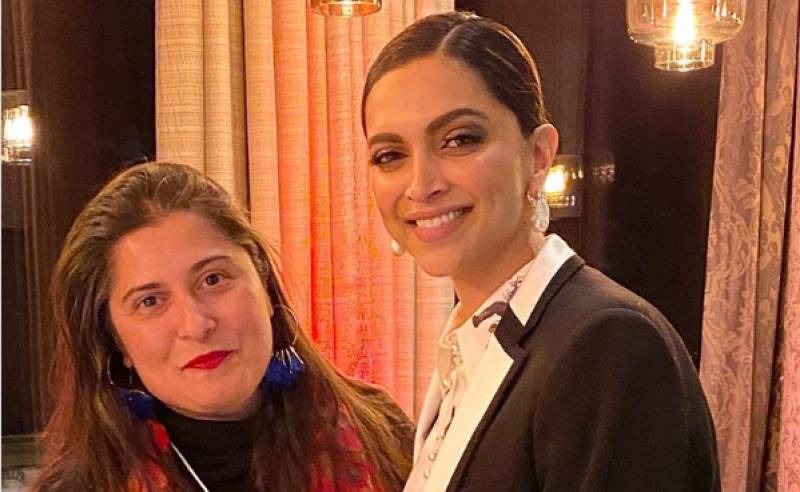 Two-time Oscar winner took to Instagram to share a picture with the actress and in the caption, she lauded the Chappak starlet for being "a hero."

Artists have a moral responsibility- The best conversation at @worldeconomicforum thank you @time! I hope #chappak changes the way we see women in pain- @deepikapadukone you are a hero! #davos2020

"Artists have a moral responsibility," writes the director, claiming her interaction with Deepika to be "the best conversation at World Economic Forum."

She added, "I hope Chhapaak changes the way we see women in pain... Deepika Padukone, you are a hero!"

Chinoy's documentary, Saving Face, revolved around acid attack survivors in Pakistan and it won big when it was released. Sharmeen bagged the title of being Pakistan's first Oscar winner. Co-directed by Daniel Junge, the film won an Emmy Award and the 2012 Academy Award for Best Documentary Short Subject.

Padukone's recent film Chappak also highlights the way acid attack survivors are treated and how common these attacks are in India.