Nicole Kidman and Tom Cruise to get back together? 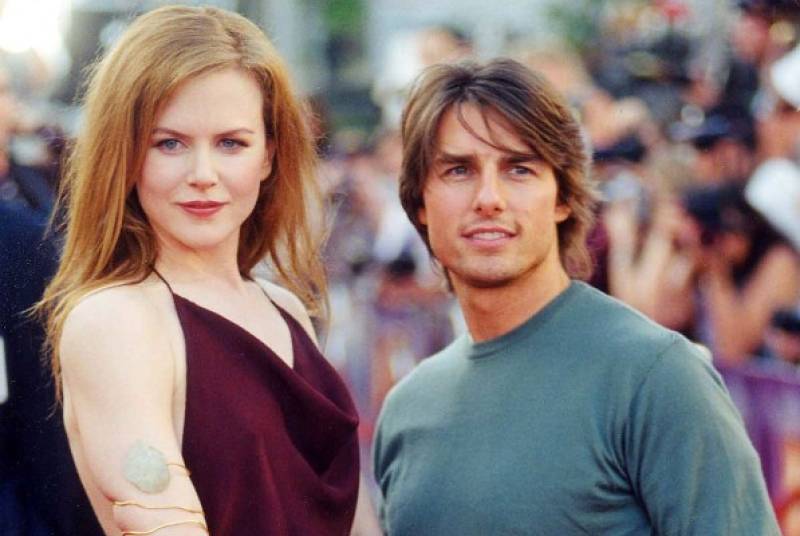 This Hollywood 'It' couple were the Brad and Angelina of the '90s, calling it quits back in 2001. However, now making sensational claims all over with their recent on-screen comeback on the big screen, it seems that this ex-couple has a surprise in store for us!

According to latest sources, Tom Cruise recently approached Nicole Kidman with an unnamed film project, which would essay the pair acting out love scenes.

Not much has been revealed about the plot of the project yet but we DO know so far that the film outlines the story of a divorced couple that happens to fall in love again!

Doesn't this story seem to hit a little too close to home? If the pair does decide to go ahead with their little project, it'll mark the duo's reunion on the silver screen after 20 whole years.