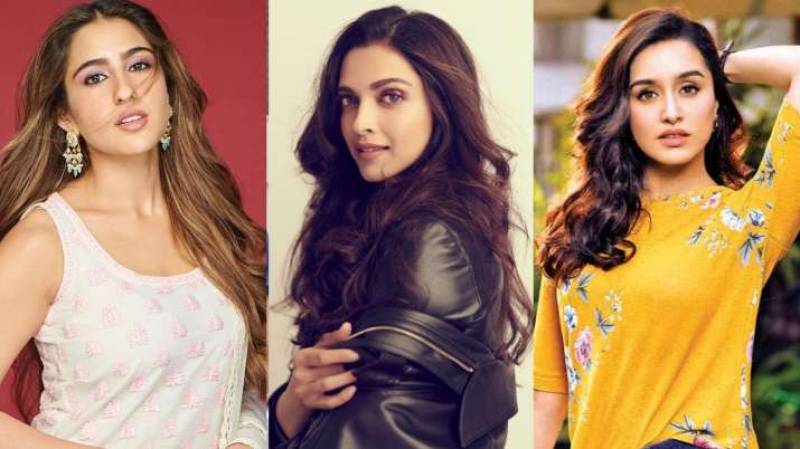 Bollywood actress Deepika Padukone was summoned by the Narcotics Control Bureau (NCB) south Mumbai after her name surfaced in the alleged drug chats during the drugs probe linked to Sushant Singh Rajput's death.

Today, the starlet arrived at the agency's office for first round of interrogation.

The ‘Padmavat’ star was allegedly discussing banned narcotics and substances in her conservation with her manager. According to reports, she has confessed that the mobile number in 2017 WhatsApp chats belongs to to her.

Besides Deepika, Sarah Ali Khan and Shradha Kapooor also reached the NCB office on Saturday to record their statements.

Earlier, actor Ranveer Singh had reportedly requested the NCB if he can accompany his wife during during her interrogation. However, the NCB on Friday clarified that no such request was received by them.