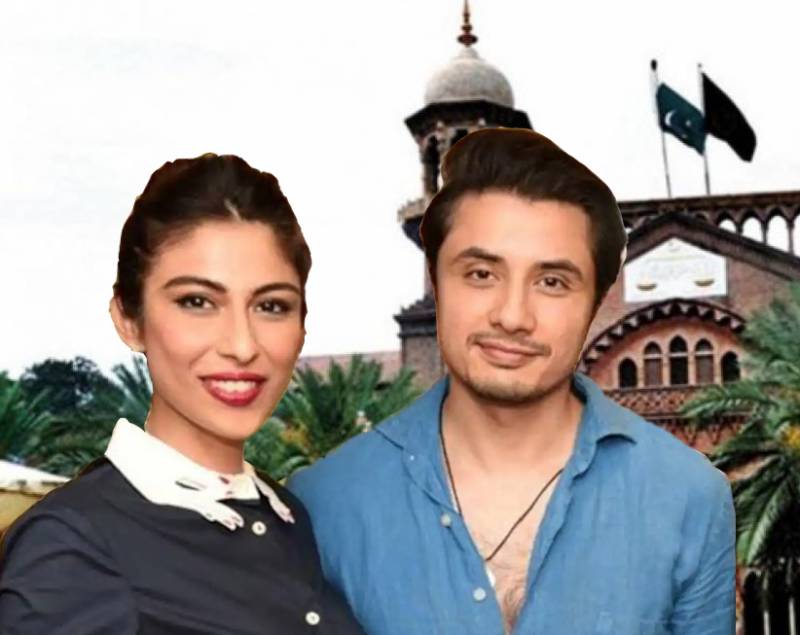 LAHORE – The Lahore High Court (LHC) has quashed a petition filed by singer Meesha Shafi challenging the constitutionality of Section 20 of the Prevention of Electronic Crimes Act, dismissing an FIR by the federal investigators under the cybercrime law.

The petition filed by singer Meesha Shafi, Maham Javed, Iffat Omar, Fareeha Ayub, Haseemur Rehman and Syed Faizan Raza challenged the validity of section 20 of the PECA act, saying it opposed fundamental rights of the citizens protected under the Constitution.

“The petitioners contend that Rule 7(5) of the Investigation Rules has not been followed while Respondent No.5 argues otherwise and both of them have produced case-law regarding the effect of its non-compliance. Even if it is assumed that the Petitioners’ stance is correct, they cannot get any benefit because there is nothing on the record which may suggest that they have been prejudiced,” the court ruled.

It mentioned that “there is also no evidence that the FIA authorities were dishonest or had malice against them. In the circumstances, any irregularity or defect in investigation stands cured under section 537 CrPC”.

Ali Zafar, the Federal Investigation Agency (FIA) and the federal government were nominated as respondents in the petition.

The latest development in the defamation battle between Ali Zafar and Meesha Shafi has entered a new phase as Lahore ...

Earlier, the Federal Investigation Agency registered a case under section 20 of PECA and section 109 of PPC against nine persons allegedly for running a smear campaign against the complainant on social media.

Investigators mentioned that Meesha Shafi among all suspects shared direct allegations and defamatory remarks on social media against the complainant.