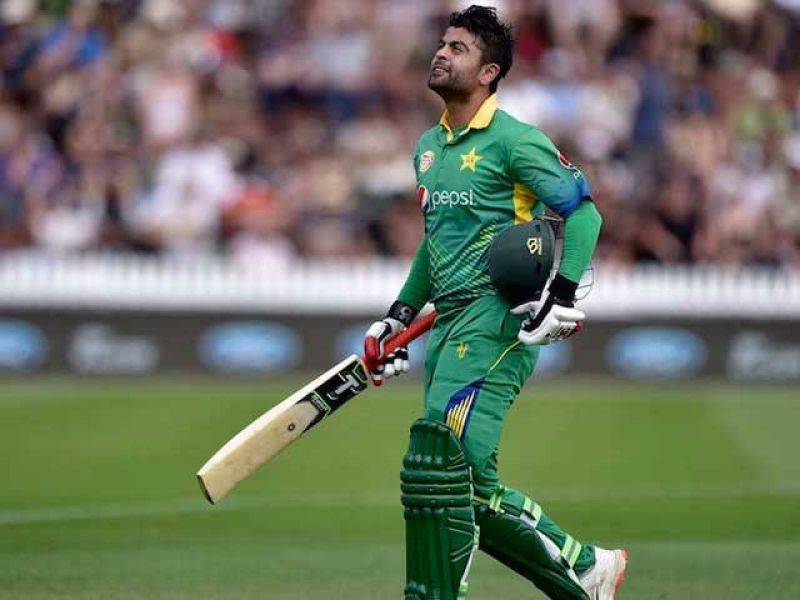 LAHORE (Staff Report) - Opening batsman Ahmed Shehzad is likely to be included in Pakistan training camp ahead of England tour, after a green signal by PCB Chairman Shahryar Khan.

Ahmed Shehzad, who was dropped by the selection committee last week, wrote a letter to chairman PCB chief on Tuesday in which he had assured the board of improving his discipline. "I may not be given a second chance if I repeat mistake in future. I will focus on game rather than other activities," the batsman said.

Official sources in PCB have confirmed that Shehzad has been picked for training camp as Green Shirts have no proper opening batsman. “He will be given go ahead for England tour,” the sources said.

However, Ahmed Shehzad will be included in the training camp only if selection committee has no objection, the sources added.

Recently, PCB accepted Younis Khan's apology and allowed him to play in Pakistan Cup. The boot camp for England tour will start from May, 14 in Abbottabad.

Earlier, Shehzad and wicketkeeper-batsman Umar Akmal were dropped from the list of probables for the tour of England owing to their past indiscipline and poor form.

Former coach Waqar Younis, in his report, strongly recommended that Shehzad be dropped from the team while he was also critical about his attitude and discipline. Even after last year’s World Cup Waqar and captain, Misbah-ul-Haq had recommended to the board to drop him.