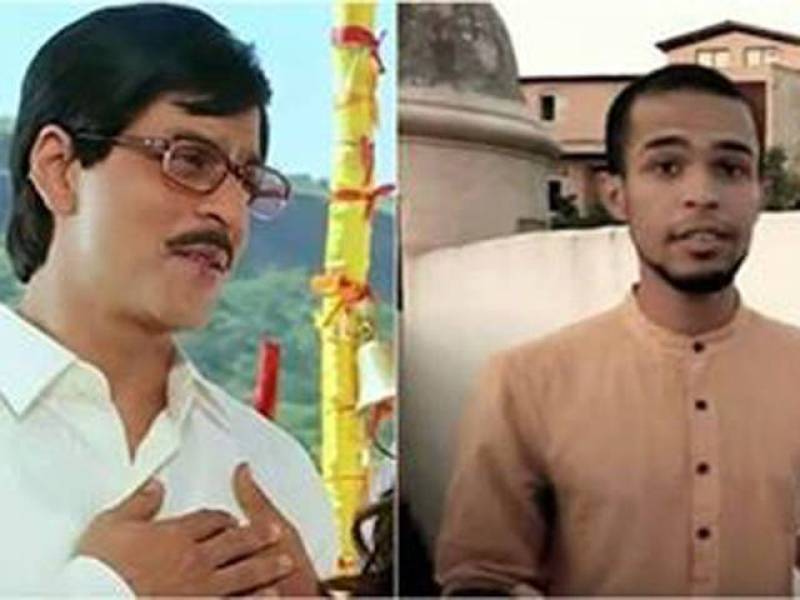 He is probably one actor who has got fans in all parts of the world. And Brazilian singer Marcos Yury is no exception. The chap might not know much Hindi, but that didn't discourage him from crooning SRK's, 'Tujh Me Rab Dikhta Hai' from Rab Ne Bana Di Jodi. Yes! Yury came out with this amazing acoustic version of the song, which impressed none other than King Khan himself.

Shahrukh Khan took to twitter to praise the Brazilian singer's efforts, and thanking him.

Pele,Neymar and now I know a third Brazilian Yury. Thank you. https://t.co/CMhRdiSlSy