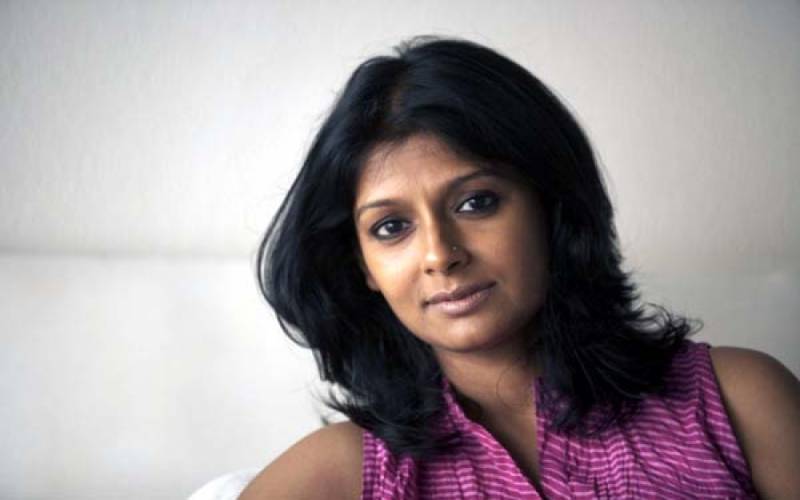 MUMBAI – Bollywood actress and filmmaker Nandita Das had to adjust the shoot plans of her upcoming film on great writer Manto.

Earlier, she had planned to shoot some of its parts in Lahore.

While talking to Indian Newspaper Mumbai Mirror, she revealed, "We all know that Manto spent three-fourth of his life in India but had to leave Bombay, the city he loved, and spent only his last seven years in Lahore. So, to maintain authenticity, we did have plans to shoot in Lahore."

Owing to the difficulty she is likely to face in travelling to Pakistan and has decided to re-locate the Lahore shoots to Delhi.

"The film will cover a period of seven years between 1946 and 1952, which was an important phase in the history of the subcontinent," she added.

The film will stars Nawazuddin Siddiqui as Manto.

Manto is slated to go on floors in the third week of December. “After a short break, we will shoot till end of February. I’m currently busy with the prep and have a million things to put together,” Nandita added.