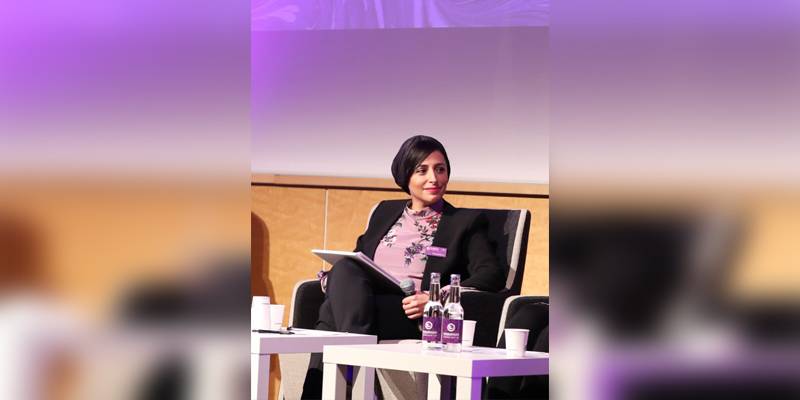 Sheikha Bodour is the first Arab woman to hold one of IPA’s top leadership positions; after Ana Maria Cabanellas served as the only female Vice President and President of the Association (2004-2008).

“The publishing industry is different from all other industries known to mankind because it is a product of human creativity, through which we seek to address the human mind and conscience regardless of their geographical location or ethnicities. This human product cannot thrive without transcending manmade boundaries, and its motive should be to increase understanding and harmony between humans,” said Sheikha Bodour Al Qasimi.

“For these reasons I am extremely proud to take this great responsibility and will do my utmost to add to the IPA’s portfolio of achievements for whom my esteemed colleagues, who have assumed the IPA’s leadership positions until today, are responsible,” added Al Qasimi.

The UAE’s publishing industry has made great strides in the professional work related to intellectual property rights and all other rights issues regarding both publishers and authors.

“The work policy of this position will reflect positively on the Arab and international publishing experience. This entails me along with all publishers and world’s cultural bodies and institutions to take on new responsibilities that require cooperation to create a safe and thriving business environment on the local, Arab and global fronts,” Sheikha Bodour Al Qasimi said.

Concluding, Sheikha Bodour said: “Although the publishing Industry is facing a lot of challenges, most of these can be surpassed by promoting opportunities for constructive dialogue and building bridges of joint action to achieve our aspirations.”

Sheikha Bodour is known for her rich portfolio of milestones in serving the publishing sector. She founded “Kalimat Group”, the UAE’s first publishing house dedicated solely to publishing Arabic children’s books. She is also the Founder and President of EPA, which she led to gain IPA’s full membership in 2012, and was elected as the first Arab woman to serve on IPA’s Executive Committee.

Sheikha Bodour will succeed Mexico’s Hugo Setzer, who held the post of IPA’s Vice President from 2016 to 2018; He also served on IPA’s Executive Committee from 2004 to 2010, and from 2013 until present. Hugo is, since 1990, has been the CEO of Manual Moderno, which is a leading publishing house in the fields of medicine and psychology in Spanish language.