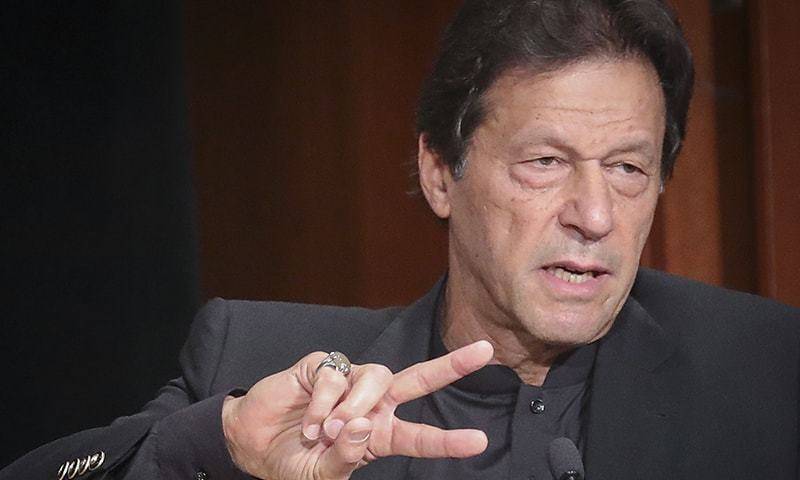 ISLAMABAD – Prime Minister Imran Khan will visit Iran in the next few days, Special Assistant to Prime Minister on Political Affairs Naeem ul Haque confirmed to the media on Friday.

The Pakistani premier is expected to leave for Iran on Sunday on a one-day trip where he will meet top Iranian leadership to discuss ongoing Kashmir issue and tensions between Tehran and Riyadh. Following which, he will depart for Saudi Arabia.

Tensions have been brewing between the two Middle Eastern countries since the missile attacks on Saudi oil facilities last month. Both Saudi Arabia and the US have blamed Iran for the drone strikes, claimed by the Houthi rebels. However, Tehran has strongly rebutted the charges.

Pakistan and certain other countries have been trying to mediate between Iran and Saudi Arabia.

Islamabad enjoys close ties with both Tehran and Riyadh and historically has been trying to tread a fine line in disputes involving the two Middle East nations.

Khan said after a meeting with Trump on the sidelines of the United Nations General Assembly in New York that he was “trying and mediating” and had also spoken with Iran’s President Hassan Rouhani.

Khan has ramped up his government’s engagement on the international stage, offering to negotiate regional tensions. He has separately proposed to Trump that Pakistan could help broker peace in neighboring Afghanistan.