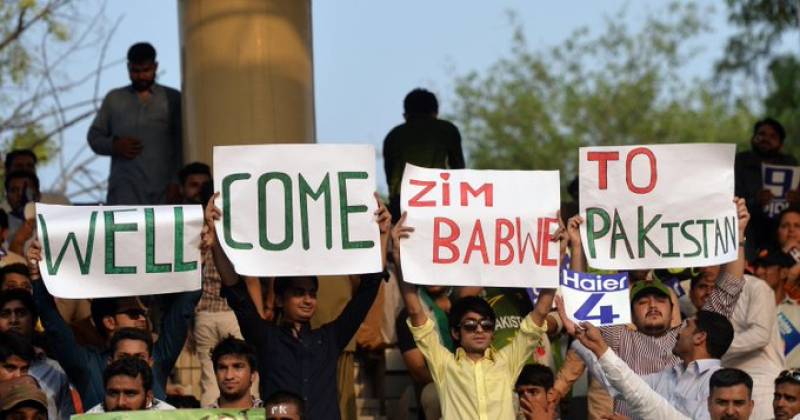 The world cricket body has introduced the Super League to provide context to ODI cricket and will serve as a qualification for the ICC Men’s Cricket World Cup 2023 with the hosts and other top seven sides automatically booking their spots for the India event.

Featuring 13 teams, the 12 Test playing countries and the Netherlands, the Super League will see each side play four home and four away three-match series.

The three ODIs were originally scheduled for Multan, but have been moved to Rawalpindi due to logistical and operational challenges.

The change in the venue also means Lahore will now stage the three Twenty20 Internationals on 7, 8 and 10 November. These matches were initially planned to take place in Rawalpindi. 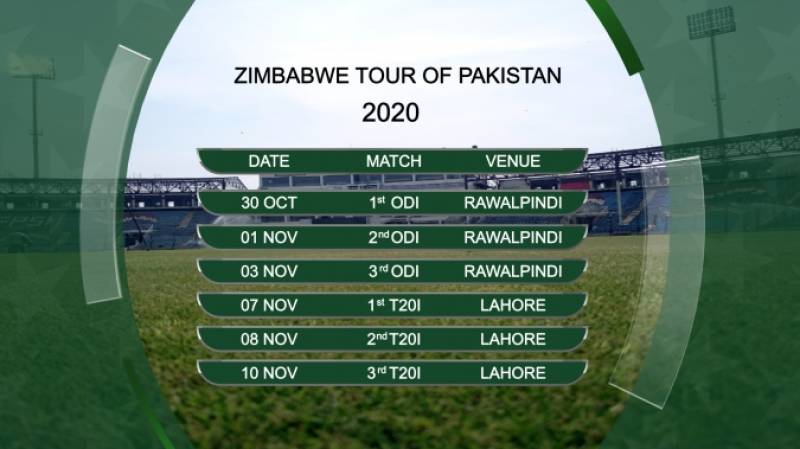