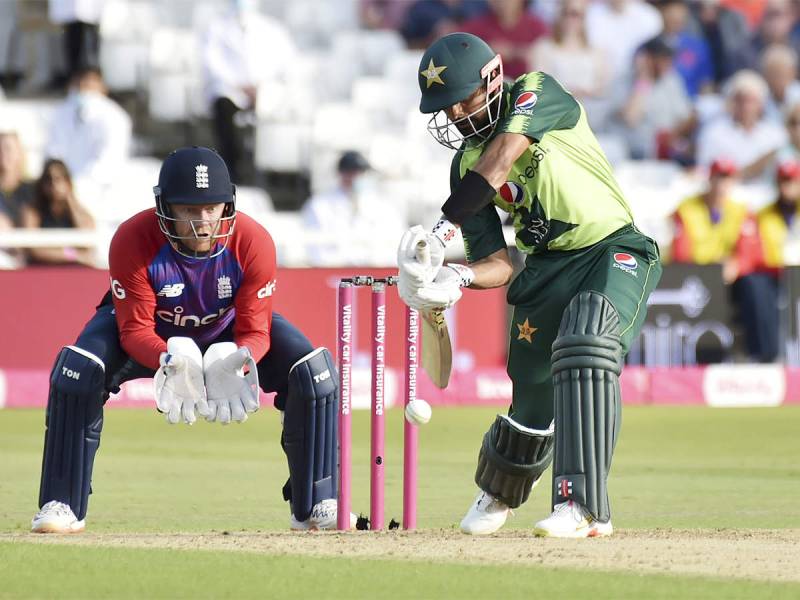 KARACHI – The England cricket team will play two Twenty20 internationals this year on their first tour of the country since 2005, Pakistan Cricket Board (PCB) confirmed on Friday.

"The England men's side will visit Pakistan in October for two Twenty20 internationals. Both matches will be played at the Pindi Cricket Stadium in Rawalpindi on 13 and 14 October," said a Pakistan Cricket Board (PCB) release.

"England's men's and women's teams will arrive in Islamabad on 9 October and both teams will play Twenty20 internationals on October 14 and 15," said the PCB.

Next month, New Zealand's cricket team will also tour the country after a gap of 18 years.

The West Indies and Australia are also due to play in Pakistan in the next seven months.

England's women will also play three one-day internationals on October 17, 19 and 21 at the Pindi stadium.

KINGSTON – Mohammad Abbas’ strikes Thursday put West Indies on the back foot after Pakistan were bowled out ...