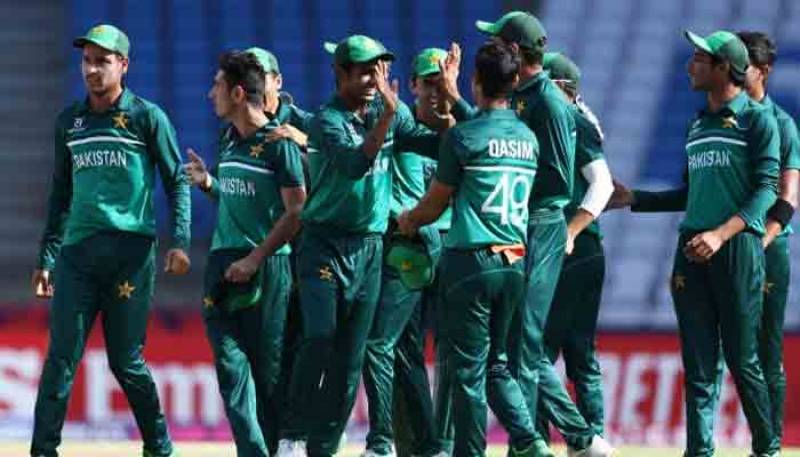 Pakistan on Saturday defeated Papua New Guinea by nine wickets in the 23rd match of the International Cricket Council (ICC) Under-19 Cricket World Cup at Port of Spain.

The boys in green shirts displayed stunning bowling skills as they removed the whole rival team at 50 runs in the 50-over game, setting a record in the ongoing world cup tournament.

Abbas Ali (27) and Haseebullah Khan (18) paired up to seal Pakistan's victory in the match as team achieved the target in 12 overs, with nine wickets in hand.

Pakistan have topped Group C and now it will face Australia in the quarter final.