Fawad Khan spills the beans on his Bollywood comeback 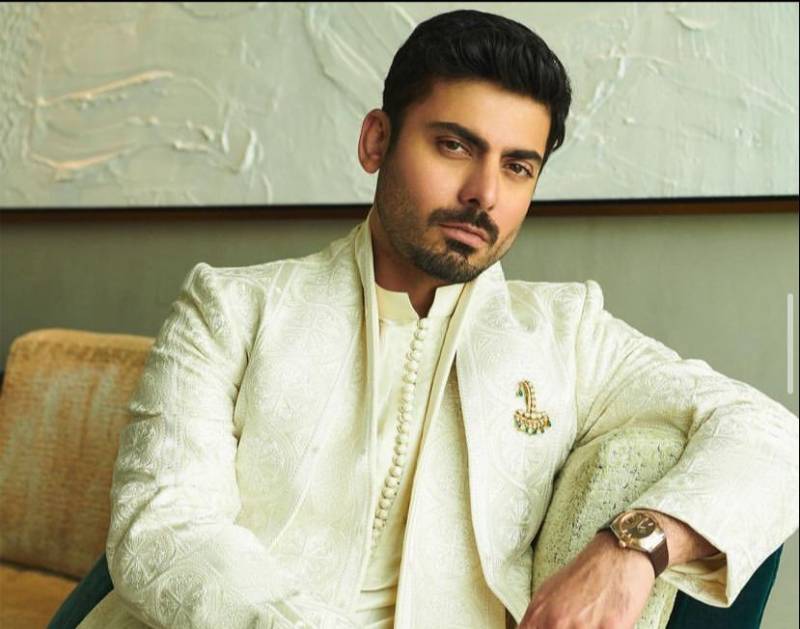 Pakistani superstar Fawad Khan's stardom is unmatched when it comes to dramas and films as the handsome actor is the ultimate chocolate hero of the industry.

An actor par excellence, not only has his craft won appreciation in Pakistan, but also in India. This time around, the Humsafar actor paved his way to headlines as he reminisced about his time in Bollywood.

In India, Fawad is well known as 'Vikram' from his Bollywood debut Khoobsurat with Sonam Kapoor. He also featured in Kapoor & Sons alongside Siddharth Malhotra and Alia Bhatt and soon after in Karan Johar’s Ae Dil Hai Mushkil starring Anushka Sharma and Ranbir Kapoor.

Now, when asked if he wants to work in Bollywood again, Khan explained that he had a great experience and “enjoyed” working in Bollywood. “It’s definitely made us very wary of answering such a question… It’s a good question but I can’t give a definitive answer until things stabilise between two countries”.

He added that he “hated confrontation” and avoids it because he doesn’t like controversy either.

“I have a great relationship with the people that I’ve worked with and made great friends. I would love to see them again someday, and maybe work with them again. Whether it be for an international platform, a Pakistani platform, or for an Indian platform. Mainstream Bollywood is a different ball game altogether,” said Khan.

On work front, Fawad is  gearing up for the highly anticipated film The Legend of Maula Jatt alongside Mahira Khan, Hamza Ali Abbasi and Humaima Mallick. The film will be releasing nationwide in theatres on Thursday, Oct 13.