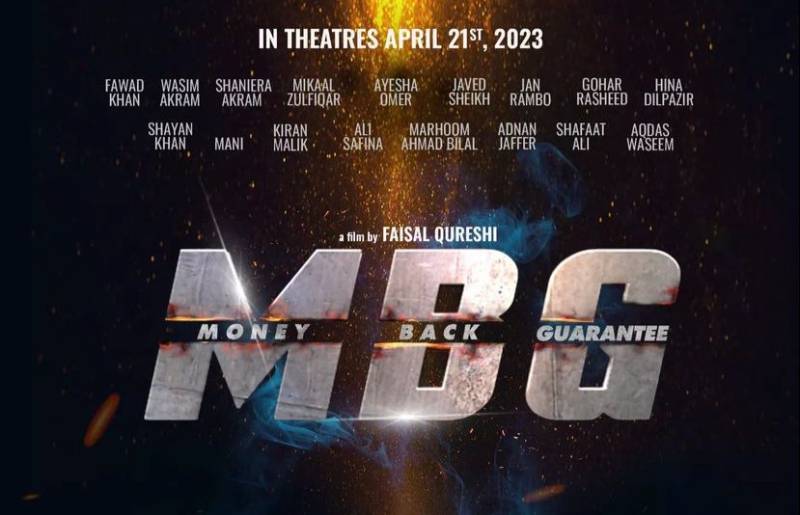 Director Faisal Qureshi has released the second teaser trailer for his much-awaited directorial debut Money Back Guarantee (MGB) and it has exceeded expectations.

While the first teaser was mysterious, the second teaser gives a glimpse of the most-anticipated appearances of Fawad Khan and Wasim Akram.

The film is slated to release in theatres nationwide on April 21 next year.

Pakistani actor Faisal Qureshi has announced the release of the first trailer for his much-awaited directorial debut ...