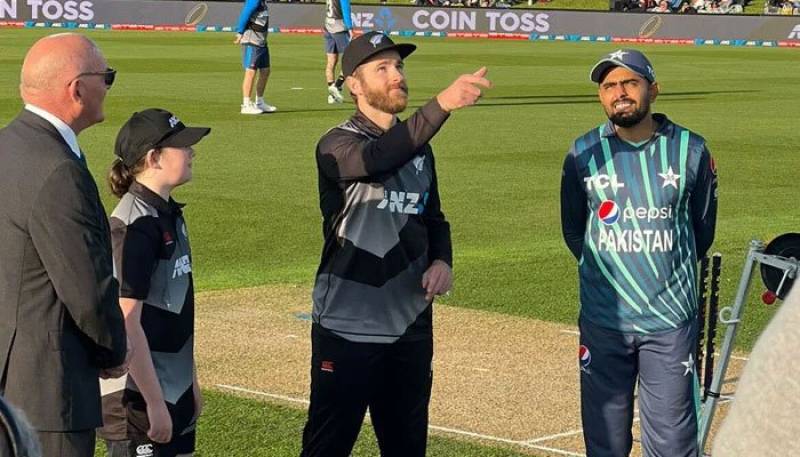 CHRISTCHURCH – New Zealand thrashed Pakistan by nine wickets in the fourth match of the tri-nation series at the Hagley Oval stadium in Christchurch on Tuesday.

Winning the toss and batting first, Pakistan failed to post a big total on the board and only managed to score 130 runs for the loss of seven wickets. Iftikhar Ahmed remained the top scorer with 27 runs. Asif Ali made 25 runs.

In reply, New Zealand chased down the target in 17th over with nine wickets in hand. Finn Allen scored brilliant 62 runs. Shadab Khan took the only wicket.

Intense battle on the cards as the DP World ILT20 playoffs commence ...