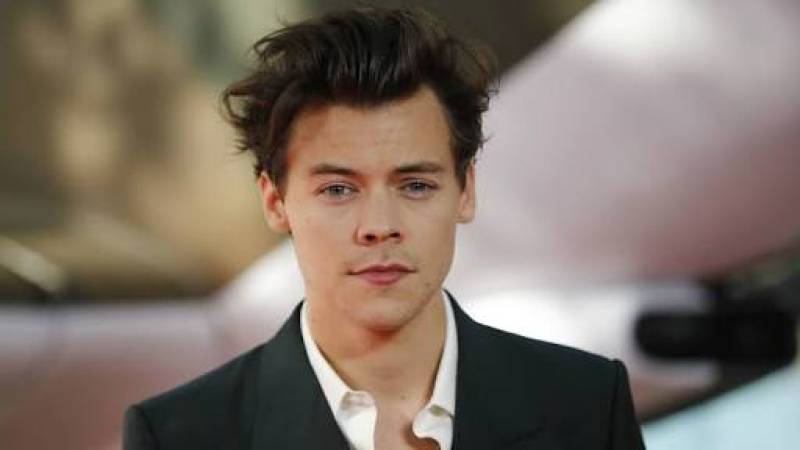 Harry Style with his immense fan following and support managed to make a good amount of donations for Times up movement through his tour tickets and merchandise. According to Daily Mail he managed to make a sum of $42,631K in late August. His last stop of the tour was Los Angeles where he wrapped his donations. 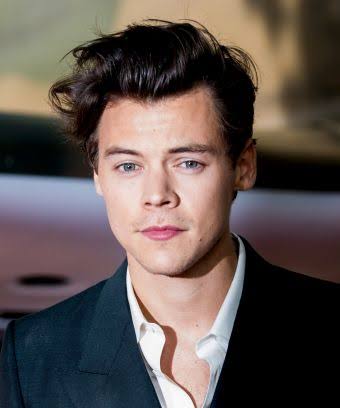 Fans were told to Visit the merchandise stand at Harry Styles each live on tour date for an exclusive Treat people with Kindess hair tie set. All the profits gained from his tours and sales will be given to local charities from his tour stops around the world. Harry is one of the handful men who made such huge donations for the cause. 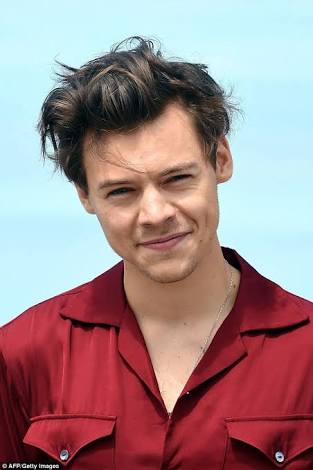 These donations will help Gay lesbian and straight education network, March for our lives and The hunger project. Style,24 will become the ninth man to donate more than $40,000 to legal defense team of Times up. This is just the start of something amazing.