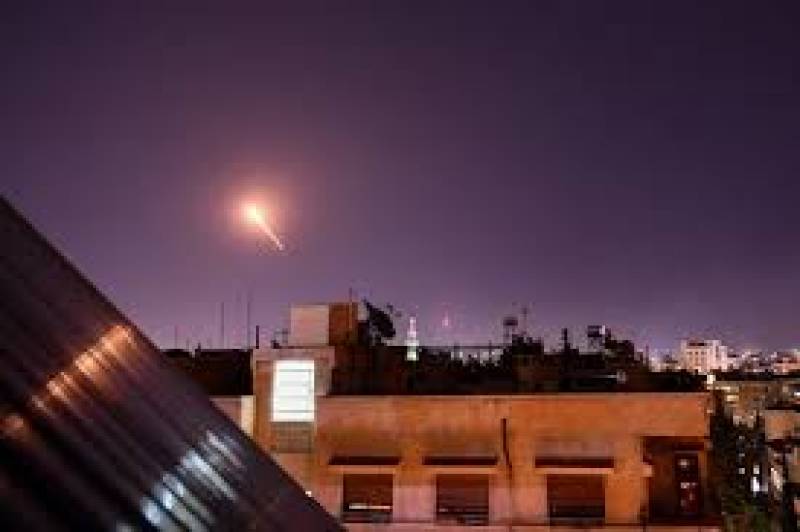 According to Syrian state TV, the attack targeted the Al-Safira area in the countryside of Aleppo.

The missiles were aimed at specifically the military defense factories and the scientific research center.

Syrian military said most missiles were destroyed before reaching their targets.

According to a regional intelligence source, Israel was stepping up raids in Syria at a time when world attention and the region, including Syria, were distracted by the coronavirus pandemic.