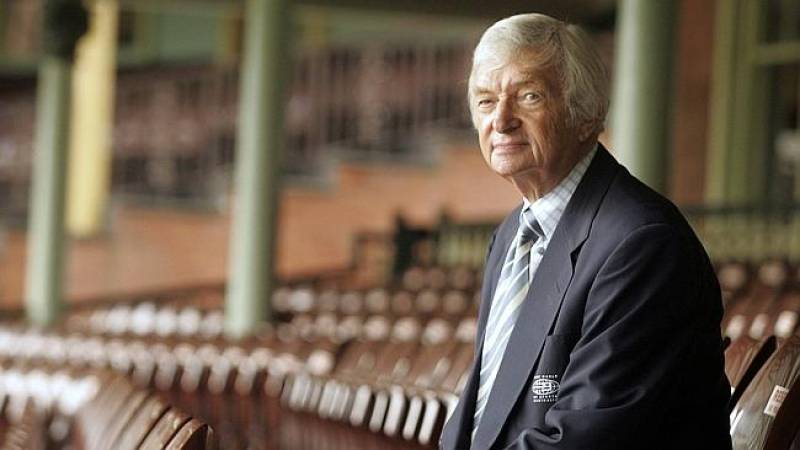 PM Abbott said the offer was a mark of respect for a man who meant so much to millions of people in Australia and around the world.

But he said the former Test captain and renowned commentator, who died aged 84 on Friday after fighting skin cancer, wanted a quiet and private funeral.

"My understanding is that Richie's own wishes were for something very, very quiet and very, very private," Abbott told reporters.

Benaud's widow, Daphne, phoned the Prime Minister's office on Saturday to kindly decline the offer of a state funeral, he said.

Benaud instead will be remembered this week with a private gathering attended only by his immediate family.

Overall Benaud played in or commentated on approximately 500 Test matches and has been lauded as the most influential Australian cricketer and broadcaster of his era.