Pregnant woman wakes from coma, told she had baby 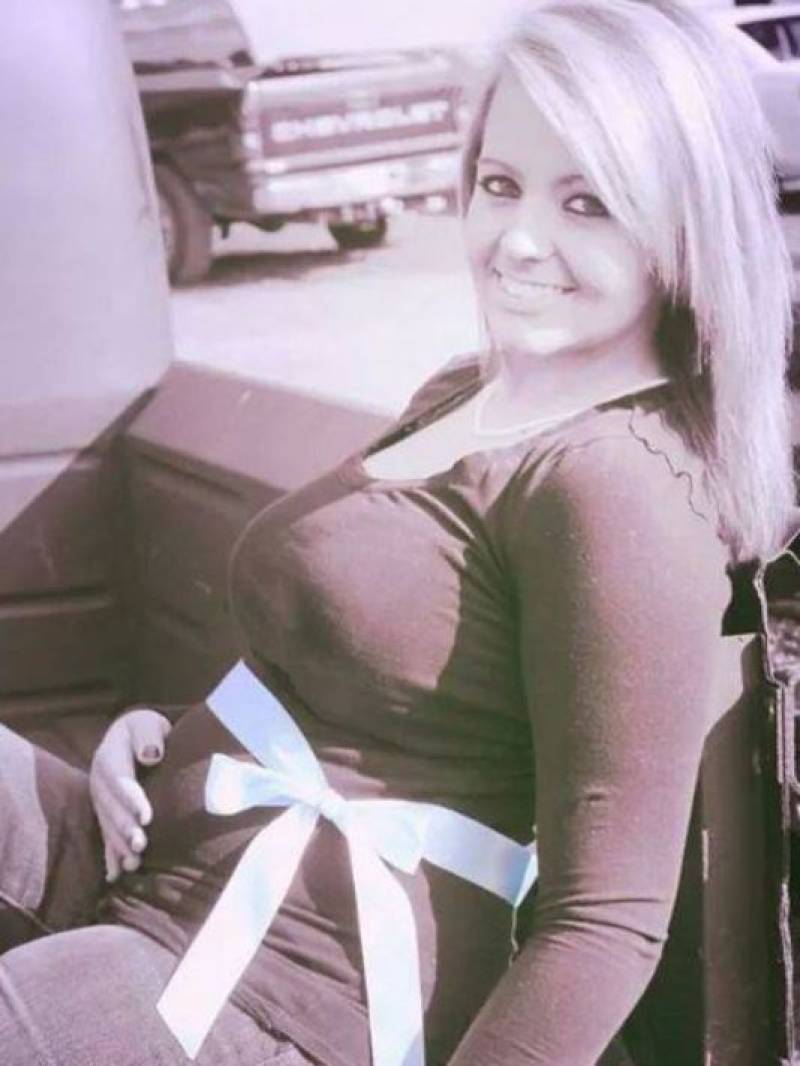 (NEWSER) – Sharista Giles opened her eyes on Wednesday, four months after she went into a coma following a December car accident. One of the first things she saw: a picture of the baby she delivered in January.

Giles, then five months pregnant, was on her way home from a concert in Nashville with friends when the driver fell asleep at the wheel and hit a barrier, WATE reports; the station reported at the time that Giles suffered a traumatic brain injury. Doctors had to deliver her son prematurely. He was less than two pounds at birth, but is now 6 pounds, 4 ounces, Giles' aunt tells ABC News.

Without the 20-year-old new Tennessee mom awake to name him, the family has simply been calling him "Baby L." When Giles' dad held up the picture of him, Giles "followed the picture" with her eyes, even turning "her neck, her whole head trying to follow and find the picture again" when her dad replaced it on a bulletin board, Giles' aunt says.

Though Giles' prognosis is still unclear, that she woke up at all may be a miracle: "Doctors were telling us there was nothing else they could do," her aunt says; she told WATE in December that the family was told the chance Giles would recover was as low as 2%.

A Wednesday post on a Facebook page set up by her family says she was "blinking [and] squeezing our fingers when we ask her to. ... She is not communicating yet but this is a great start!" As for Baby L, he is still in the neonatal intensive care unit at the University of Tennessee Medical Center, but as soon as he can leave, the family wants to bring him to his mom. A GoFundMe campaign has raised more than $1,000 for the pair. (This woman delivered her baby soon after emerging from a coma.)

This story originally appeared on Newser.