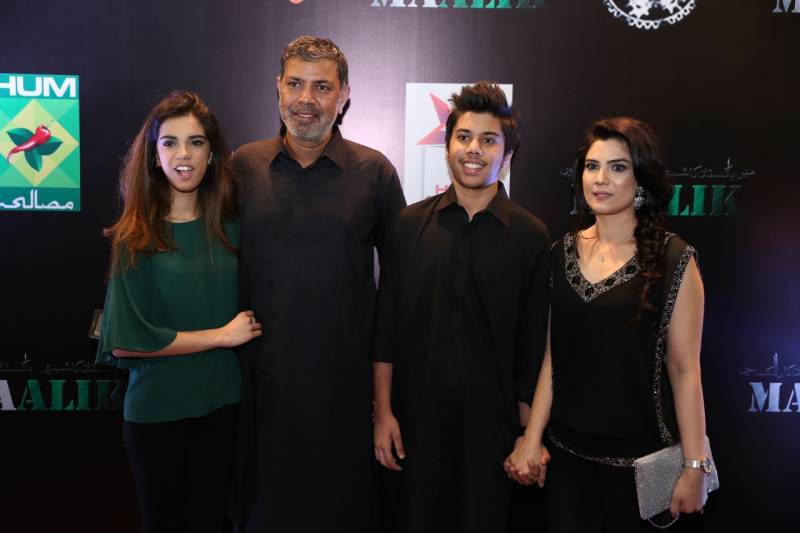 Lahore (Web Desk) - The most awaited Pakistani film; Maalik will be released nationwide on April 8th, 2016.

The director of the movie Asher Azeem has surfaced again after his super hit drama series from the 90s, Dhuwan with his very own directorial debut Maalik. The movie has multiple tracks and is a story of love, loyalty, family honor and dignity across all sections of society from the poor and the struggling to the highest levels of wealth and power.

#Maalik is about ownership and the tag line of the film is "Main Pakistan ka Shehri, Pakistan ka Maalik hunمیں پاکستان کا شھری پاکستان کا مالک ھوں۔ "#Maalik invites the viewer to take responsibility for their own life and the lives of their loved ones.

Asher Azeem is the director, producer, lead cast and also has written the movie, “Our aim is to give a message to all our viewers to take ownership of their country and their loved ones and I hope that the audience will appreciate our efforts.”

The music in the movie is composed by Sahir Ali Bagga and the songs are sung by Rahat Fateh Ali Khan.

The Film is being distributed nationwide by Footprint Entertainment.