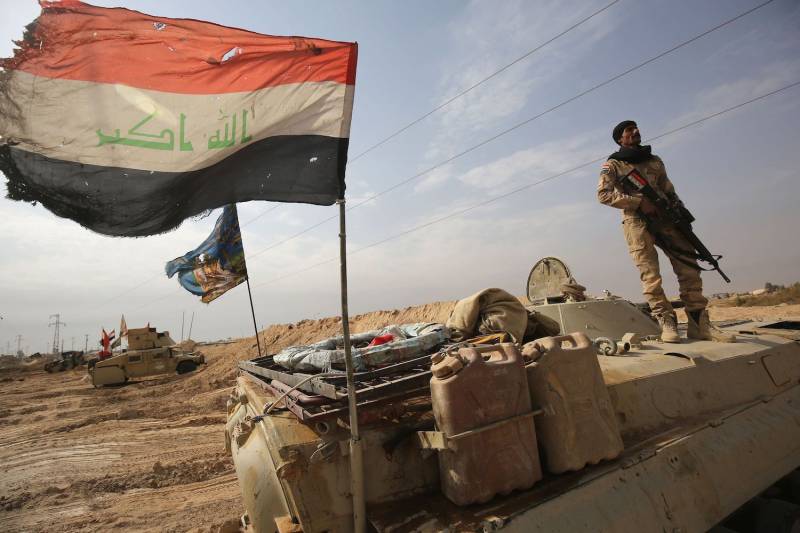 BAGHDAD – A United Nations agency and the Iraqi government have announced a new program aimed at providing legal, technical, and capacity building assistance to the country's prosecution of thousands of captured terrorists, and profiting from lessons learned in recent years of fighting the so-called ‘Islamic State’ group.

Iraq's Council of Ministers (COM) released a statement on Wednesday praising the set of practical measures outlined in the plan, which it said would be of great help "to the judiciary in Baghdad, Mosul, and other provinces, despite the difficulties in completing the investigation of a large number of accused terrorists, numbering at about 11,000."

The United Nations Office on Drugs and Crime's (UNODC) new 2018-2019 program, entitled, “Lessons learned from Iraq’s counter-terrorism efforts and response to future challenges: Iraq after Dae’sh,” was officially announced at a ceremony attended by COM officials, as well as those from the Prime Minister's Office, Ministry of Foreign Affairs, and several diplomatic missions operating in Baghdad.

⚡️ #Iraq: UNODC multiplies its efforts in providing assistance to the Gov’t, launches new counter-terrorism programme in the country 🇮🇶

It was also announced that the UNODC would open a new office in Baghdad to assist the Iraqi government in implementing the guidelines.

“Iraq suffered most from terrorism, being the greatest victim of terrorist activities in the region and a target of several terrorist groups and militants,” said Christine Albertin, UNODC Representative for Middle East and North Africa, in a statement.

UNODC Executive Director Yuri Fedotov said, “Ending the scourge of terrorism and protecting people is a priority that concerns us all." 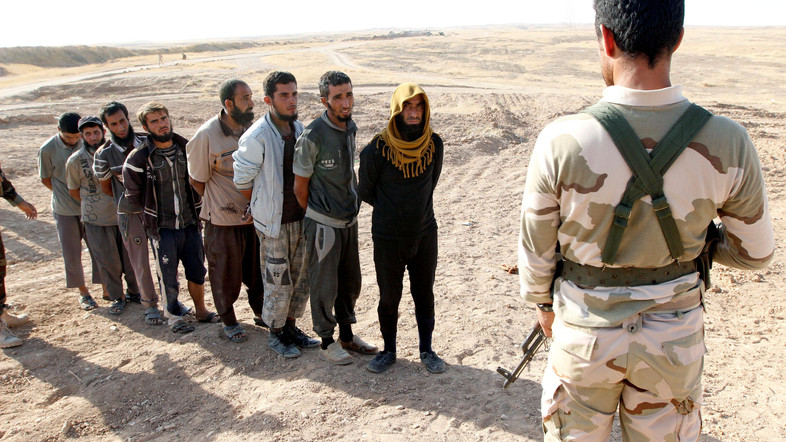 Although Iraqi Prime Minister Haider al-Abadi declared victory over IS in 2017, the group continues to carry out an insurgency as it did prior to 2014, with regular bombings and attacks in cities across Iraq.

On Wednesday, Iraqi security forces discovered large amounts of explosives beneath an ancient citadel in Nineveh province, preventing an apparent IS plan to destroy it.