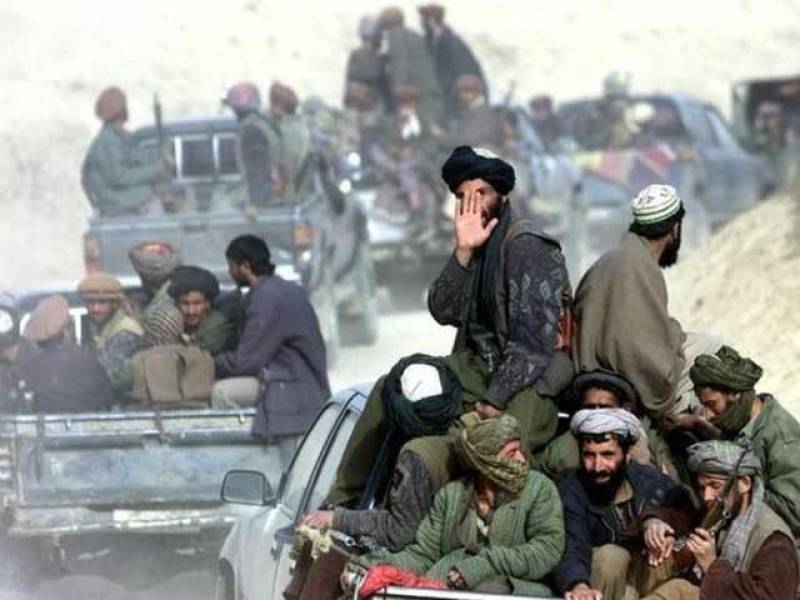 KABUL - A Taliban commander has been killed during a clash with security forces in the northern Jawzjan province, officials said on Tuesday.

A group of Taliban rebels under notorious commander Mullah Nawab attacked a water tanker of police on a road leading to provincial capital Shiberghan on Sunday evening, triggering a gun battle during which Mullah Nawab was killed and his body has been identified, according to deputy to provincial police chief Abdul Hafiz Khashi.

Mullah Nawab, according to the official, was infamous in attacking government interests and his physical elimination could be a major setback to the Taliban insurgents in Jawzjan and adjoining provinces.

Taliban militants are yet to make comment on the report.