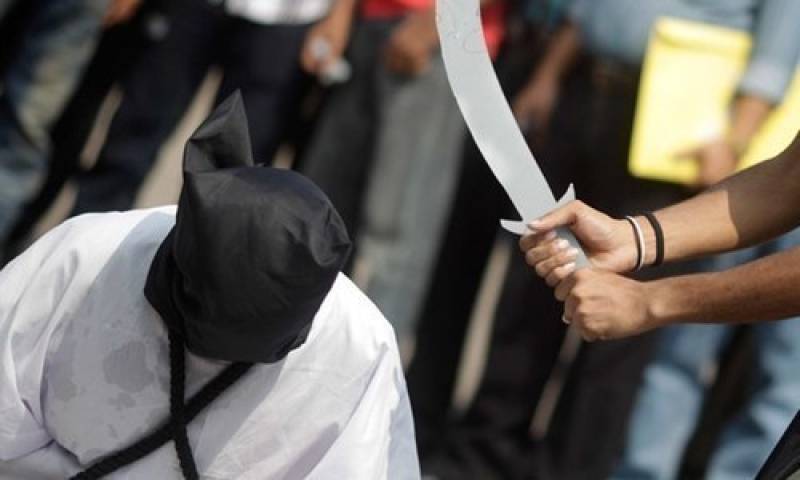 Muhammad Mustafa and Fatima Ijaz were arrested “when they smuggled a quantity of heroin,” according to the Saudi Press Agency.

The case was referred to the court where an investigation led to the indictment of the accused, said the Saudi ministry, adding that the punishment was also supported by the court of appeals and supreme court.

Therefore, the ministry said, a royal order to implement the death sentences were issued, and the duo were executed in Jeddah.

According to the Justice Project Pakistan, which has condemned the capital punishments by the Islamic kingdom, Saudi Arabia has executed more than 100 Pakistanis in past five years.

The human rights organisation said it was "outraged" at the executions, which it noted came "despite the fact that the two nations are currently negotiating a prisoner transfer agreement".

We are outraged to learn about the execution of Pakistani national Fatima Ijaz in Saudi Arabia, the first Pakistani woman to be executed in the Kingdom since 2014. #MigrantWorkers #PakistanisImprisonedAbroadhttps://t.co/JiggqK686t

The JPP press release said that the capital punishments carried out on Thursday also included a third Pakistan named Abdul Maalik, who was not mentioned in the Saudi ministry's announcement.

JPP further said that it is common for "low-paid labourers to be trapped by rogue Overseas Employment Promoters and forced to transport drugs on Saudi-bound flights".

More Pakistanis are imprisoned in Saudi Arabia than any other country in the world, with the total exceeding 3,300 Pakistanis.