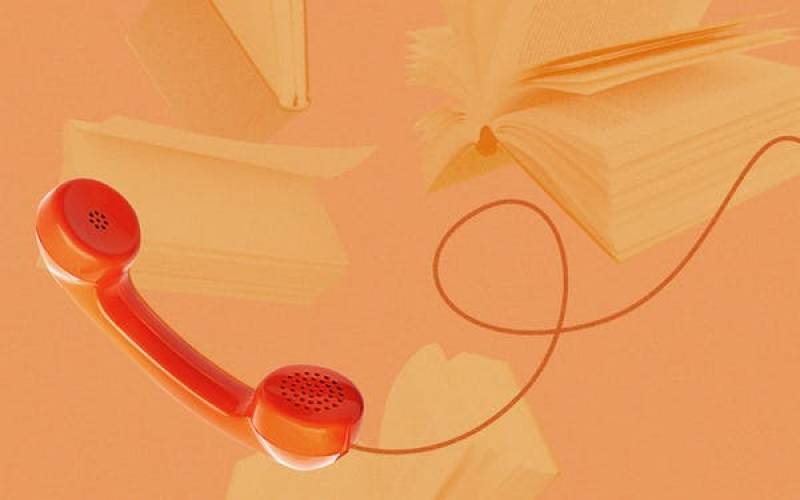 Literature, throughout human history till the current time, has reflected different societies grappling with a wide range of issues including political, social, environmental, gender, educational, religious and psychological conflicts. Similarly, it has also shed light on the spread of various diseases and epidemics. It has represented the height of human fears amid the spread of various pandemics as Darwin refers, “Civilization was crumbling, and it was each for himself”. Likewise, English literature was touched by the human helplessness in the face of various fatal epidemics, which existed in the past. Here is given a list of few novels and dramas that represent the human condition, in various time periods, in their fight against different epidemics:

It is a post-apocalyptic fiction that was written by Mary Shelley and got published in 1826. The narrative is divided into three volumes, which reveal a prophecy about the world that confronts a deadly plague. Initially, the plague continues to spread in America, but later on, it moves to England, Scotland, and Ireland by the migration of infected people in these countries. Ryland, who is a Lord Protector, seems quite unprepared for this pandemic and, out of sheer anxiety, he flees northward. The novel exposes the spiritual degradation of the residents while experiencing this killer wave, and they are involved in looting and killing of one another due to poverty. Military force punishes these “wild beasts”, and settles down the situation among them. Other than lawlessness, religious fanaticism shatters the unity in society and poses a tough challenge for the government. Some of the characters commit suicide while others including Clara, Lionel, Evelyn, and Adrian die by the end of the novel.

It is again a post-apocalyptic novel by American author Jack London and published in 1912. It is a scary story about the uncontrollable pandemic called the Red Death that heavily depopulated the entire San Fransisco. James Smith is the only survivor, who witnesses his town before the plague and after it, and he narrates the experience of extreme physical and psychological trauma experienced by people. Being an English professor, while teaching one day he comes across the first victim of the scarlet plague when a young girl dies after her face turns scarlet. James’ family gets scared of him for the fear of getting an infection from him. James observes that people run after their life to save it as he says, “… in a vain attempt to escape the ubiquitous death. You see, they carried the germs with them”. Later on, he gets nostalgic thinking of the times before the red death when he used to enjoy social gatherings, food, festivals, families and a good job. He realizes the value of good time, and he imparts this sense to his pupils, that they should enjoy their life because the plague is over and there is peace in the world.

3. The Masque of the Red Death

American writer Edgar Allan Poe published this short story in 1842. It demonstrates Prince Prospero's effort to avoid contact with a dangerous plague that is known as the Red Death. Victims of this disease feel severe body pains, dizziness and bleeding through the open pores, and they die within 30 minutes of getting infection. Being fearful, the prince hides in his abbey that consists of seven rooms. Unfortunately, he gets infected by a visitor, who appears to be a Red Death victim enters and makes his way through each of the rooms. Moreover all the guests (1,000 in number), who are present in the abbey, die due to the plague.

It is a realistic novel by Albert Camus, published in 1947. It shows the catastrophic effects of a deadly plague that causes massive human killing in the French Algerian city of Oran. The various characters, ranging from doctors to vacationers to fugitives, all try to relate the human condition and the nature of destiny. A character, Raymond Rambert, tries to escape the sealed city in order to join his wife in Paris, and he asks some underground criminals to smuggle him out. Similarly, another character, Father Paneloux, grabs an opportunity to manipulate the town by referring to this plague as God’s curse to punish the sinful people. However, Dr. Rieux, Joseph Grand, a civil engineer; and Jean Tarrou, a vacationer seem to perform their duties responsibly.

This movie is written by Scott Z. Burns, and it was released in 2011. It is based on the portrayal of a fictional virus named MEV-1 that, like Corona, is a novel virus, which has never appeared before. It attacks the lungs and the brain and its symptoms are severe headaches, fever, and coughing. Beth Emhoff is an executive who becomes the source of transmission of this virus, and he brings it from China to the United States. However, in the closing scene of the movie, we see that doctors and scientists succeed in making a vaccine to cure this respiratory disease. “It’s gonna start getting normal again,” Matt Damon tells his daughter. On the other hand, the movie reflects the harsh behavior of people who get busy in invading and looting others’ homes and grocery stores. It also portrays the selfless services performed by government servants such as doctors and police officers who don’t care about their safety rather they are busy calming others.

Although most of the discussed literature was published almost a century ago, it is still relevant in the current time, where COVID-19 has hijacked the world since December 2019. This literature reflects the grim realities of the world by focusing on the inevitability of death, insufficiency of science, medicine, condition of hospitals and management by the government. It represents that various contagion epidemics transformed the societies physically as well as spiritually as they increased the vices such as greed, robbery, killing, conflicts, and selfishness. In the current scenario, as more and more nations are grappling with novel coronavirus, one can hope like Claire Chamber, a renowned literary critic, who says that “postcolonial literature” will soon be written once this COVID-19 goes away.

Let’s all hope for the Best!

The author has done her PhD in English Literature from NUML Islamabad. Currently, she is serving at the University of Lahore as a faculty member in the English department.