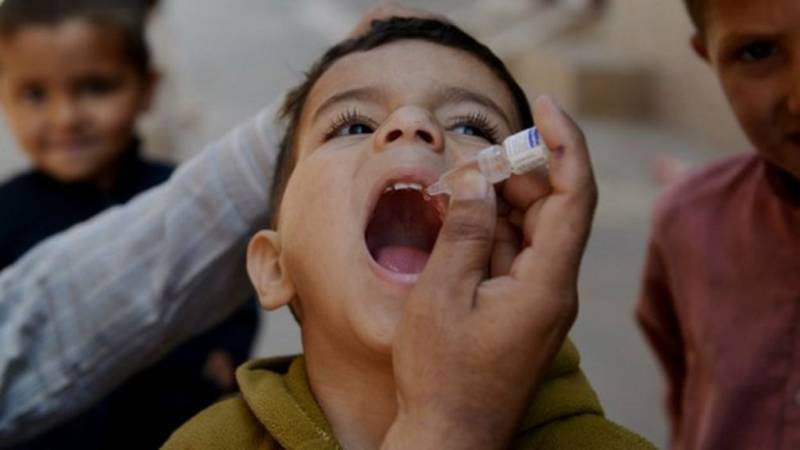 Speaking with press reporters, the Lahore deputy commissioner Muddassir Riaz Malik claimed that the fifth environmental sample taken from the metropolitan city for the poliovirus has tested negative. Previous four samples for the contagious virus had tested negative, he further added.

He also posted the development on the social site Twitter. It was a huge achievement of district administration and health department and we must all work together to maintain this landmark & continue to vaccinate our children, he wrote in the tweet.

By the grace of Allah & efforts of our brave polio teams, cooperation of our parents & intense work from whole administration LAHORE IS POLIO FREE as all 5 environmental samples r negative.

We must all work together to maintain this landmark & continue to vaccinate our children.

A five-day nationwide polio eradication campaign had begun across Pakistan on March 29 to vaccinate over 40.1 million children under five years of age.

Polio affects minors under five and the highly contagious virus sometimes leading to irreversible paralysis in children. It can also be fatal when breathing muscles are affected. There is no cure for Polio but the vaccine protects children for life.

ISLAMABAD – A five-day national polio immunisation drive will start from tomorrow to vaccinate over 40 million ...