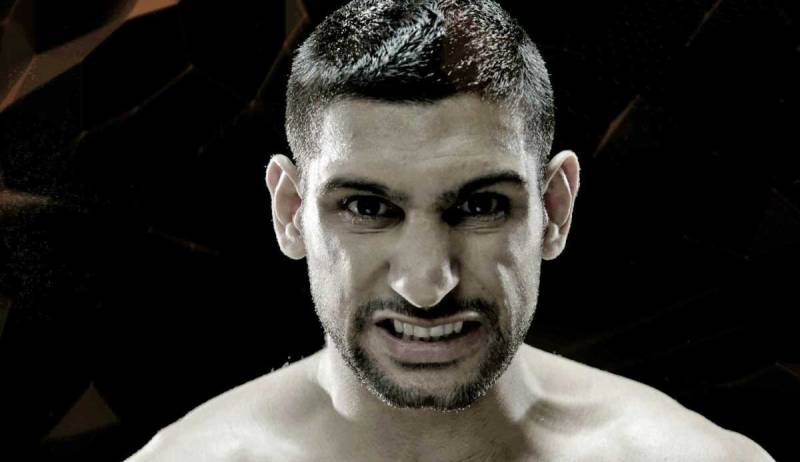 Pacquiao announced a year ago he had made an investment in Asia-based promotion ONE Championship.

Bolton fighter Khan of Pakistani origin has purchased an undisclosed stake in the India-based Super Fight League (SFL), an MMA promotion founded in 2012.

An acquaintance of SFL CEO Bill Dosanjh, Khan was seen in the SFL 38-India vs Pakistan event held in Dubai.

"We're looking at taking this all around the world," Khan told ESPN.com. "Live events in Dubai and the US as well."

A Pacquaio-Khan mega showdown is also on the cards next year albeit in a boxing ring.

Khan, 28, is excited to be involved in business side of MMA though ruling out cage fighting himself.

"All MMA guys know boxing, and I can give them advice," Khan said.

"I've been kind of involved in MMA before, when I trained with Freddie Roach he was training [former UFC welterweight champion] Georges St-Pierre."

"I think it could even help my boxing career. Sometimes you get into grappling in the boxing ring.

“You have to know how to survive and how to break away from those holds, so working with MMA fighters I think will help me as well," added Khan who says SFL has opened offices in the US and Dubai as well.