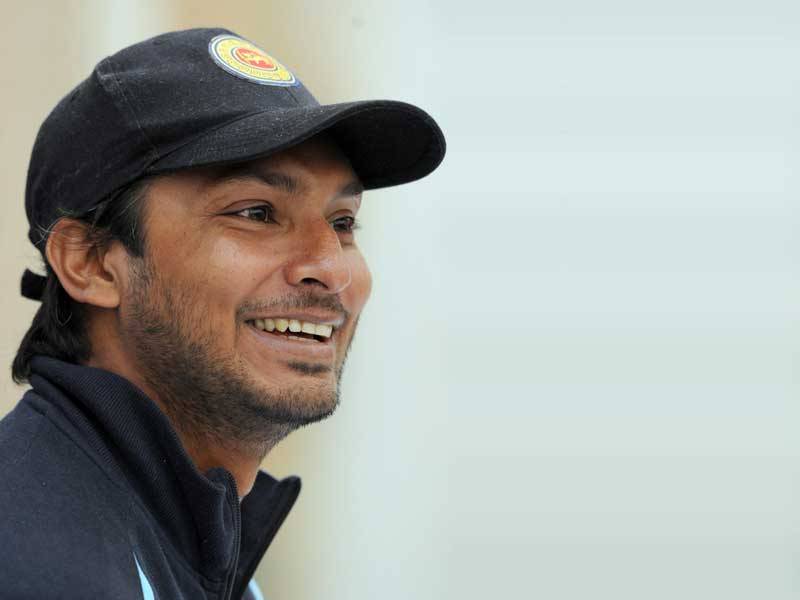 ISLAMABAD (APP) - Sri Lankan Great Kumar Sangakkara has said that Pakistanis are wonderful cricket fans and they have always welcomed them with open arms.

Sangakkara said the Pakistani nation are wonderful cricket fans, they have always been like that and have welcomed Sri Lankans with open arms.

"They love the way we play, they support Sri Lanka very, very strongly. For the Pakistan cricket team, to see that talent and ability and not have them being able to play in their own country is sad," Pakpassion.net quoted him as saying.

Speaking about his retirement, Sangakkara said he considered retiring after the World Cup in March, but the selectors persuaded him to play test cricket for some more time.

"I had plans to retire after the 2015 World Cup but Sri Lanka Cricket wanted me to play some more Test cricket," he said.