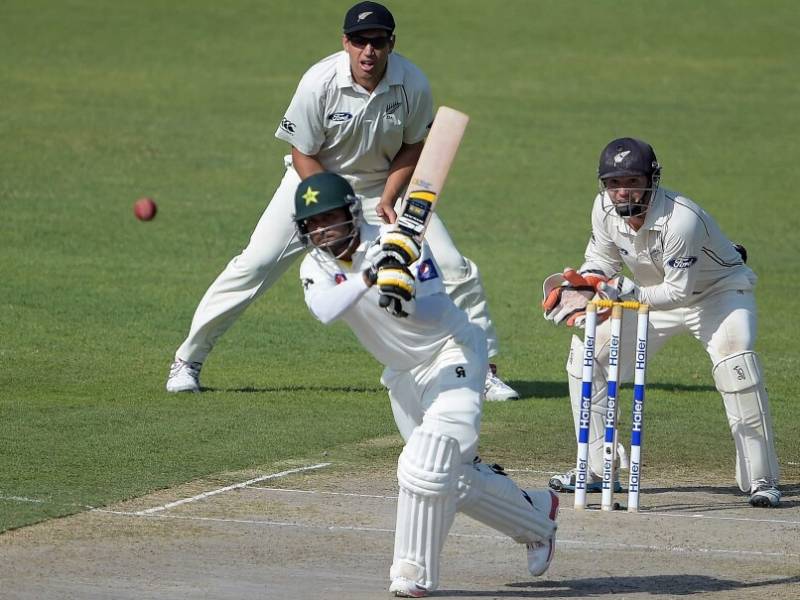 LAHORE – Mount Maunganui and Christchurch will be the venues of the ICC World Test Championship fixtures when Pakistan tour New Zealand later this year.

Mount Maunganui will hold the Boxing Day Test from 26-30 December, before the two teams head down to Christchurch for the second Test to be played from 3-7 January.

In the ICC World Test Championship, fourth-placed New Zealand leads fifth-placed Pakistan by 14 points but New Zealand have played one series less. A maximum of 120 points will be up for grabs (60 points for a win) in the series as both sides aim to narrow the gap with front-runners India (360 points), Australia (296 points) and England (292 points).

The two ICC World Test Championship matches will be played at the back of three T20Is, which will be staged in Auckland (18 December), Hamilton (20 December) and Napier (22 December).

PCB Director – International Cricket, Zakir Khan here on Tuesday : “New Zealand boast some outstanding cricket facilities with supportive and knowledgeable crowds. Pakistan have always enjoyed touring New Zealand and have performed well there, and we look forward to similar performances from our side on this tour.

“New Zealand series will be our penultimate series in the ICC World Test Championship with the last series against South Africa at home following this tour. We remain optimistic and committed to finishing on a high in the championship as it is our endeavour to become one of the top-performing Test playing nations.”

Cricket New Zealand Chief Executive, David White: “It’s always a pleasure to host the Pakistan cricket team in New Zealand and I know there will be a lot of interest in the Test and T20 series.

“Pakistan touring sides have been coming here since 1965 and many New Zealanders have grown up watching the likes of Hanif Mohammad, Majid Khan, Zaheer Abbas, Javed Miandad, Wasim Akram, Waqar Younis, and of course, the great Imran Khan in action.

“I’m sure the squads coming out here this summer will be similarly steeped in talent and class and will continue the great legacy that is Pakistan cricket.”

The Pakistan cricket team will depart on 23 November from Lahore and, as per New Zealand government regulations, undergo a 14-day quarantine period in Lincoln. During this period, they will be restricted to the bio-secure bubble and will not be allowed to take part in any cricket-related activity. The bio-secure bubble will expire following the 14-day quarantine period.

Before their departure for Auckland and as part of standard Covid-19 protocols, the players and player support personnel will undergo mandatory testing in Lahore.

Along with senior side, the PCB will also send Pakistan Shaheens’ squad to New Zealand as part of the players’ development and exposure. The series schedule and total players and player support personnel comprising the two squads will be finalised and announced in due course.