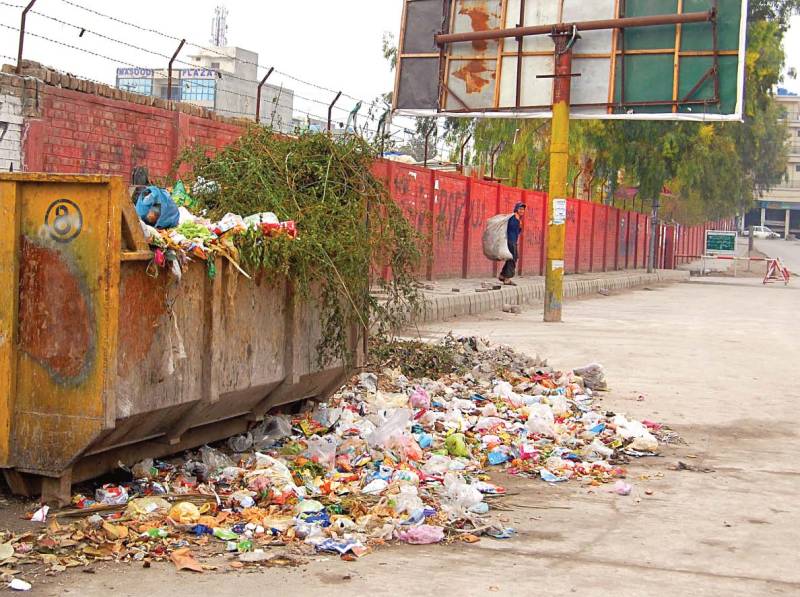 According to the sources, the LWMC Managing Director Muhammad Ajmal Bhatti, General Manager Operations Sohail Anwar Malik, and other officials were in field after offering Eid prayer to monitor the cleanliness operation.

LWMC MD said that negligence in removing waste would not be tolerated adding that all the officers and workers would remain in the field to ensure proper cleanliness operation.

"All complaints of the people will be timely resolved and the cleanliness operation is being monitored through control room as well", he added.

LWMC GM Operations Sohail Anwar said that operation would continue in the city till the removal of the animal waste.

Spokesman of the company said, "citizens can get waste bags from union council (UCs) and set up model camps. He requested the people to put offal in waste bags instead of throwing improperly."

He further said that 3400 pick-up vans were being used to lift offal from each and every corner of the city. He said citizens could lodge their complaint on helpline 1139 or use "Clean Lahore mobile application."

It is pertinent to mention here that Commissioner Lahore Asif Bilal Lodhi also visited camps set-up by the LWMC in different parts of the city and reviewed the arrangements.