Dwayne Johnson is the highest-paid actor in 2020 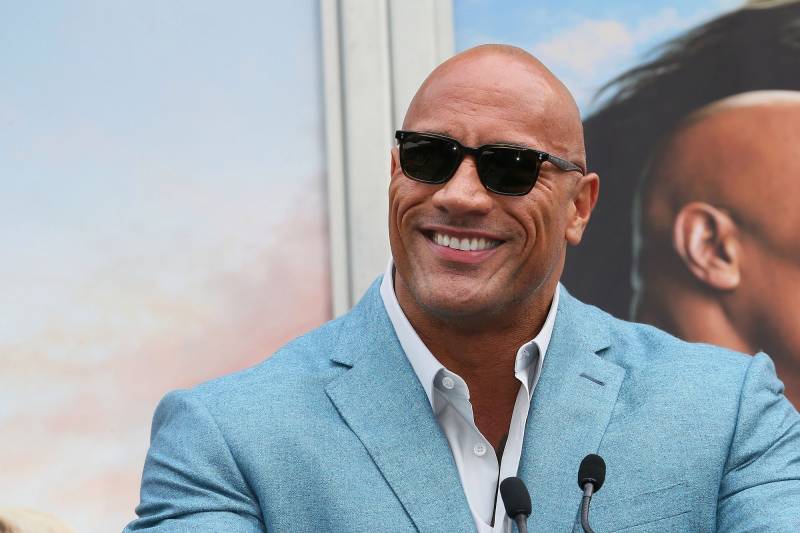 Dwayne "The Rock" Johnson shines at the number one spot as Hollywood's highest-paid actor for the second year.

According to Forbes, the wrestler-turned-movie star managed to rake in a staggering $US 87.5 million between June 2019 and June 2020, with $US 23.5 million of that coming from his starring role in his upcoming Netflix film Red Notice.

Johnson and Reynolds are set to star in Red Notice alongside Gal Gadot.