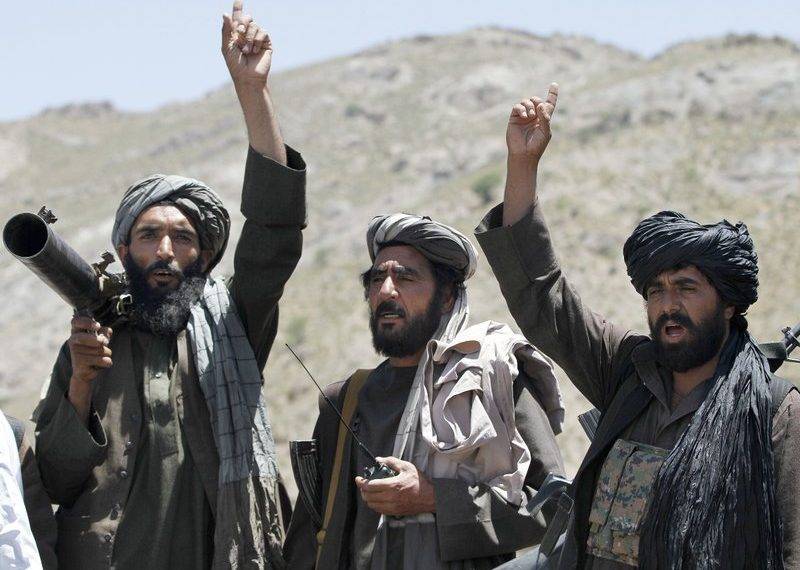 WASHINGTON – Taliban could isolate Kabul in 30 days and possibly take it over within three months, a US defense official cited US intelligence as saying, after a series of provincial capitals fell to the insurgent group in quick succession.

In recent days, the insurgents have captured nine provincial capitals in the war-raged country in a blistering military advance. The report quoting a US official, who spoke on the condition of anonymity, told an international publication that “everything is moving in the wrong direction”.

“But this is not a foregone conclusion,” the official said, adding that “the Afghan forces could reverse the momentum by putting up more resistance”.

The insurgents have captured nine out of 34 provincial capitals in less than a week, including Kunduz - one of the country’s largest cities and with stunningly quick advance, around 65 percent of Afghanistan is under Taliban siege.

Reports quoting Afghan officials said the rage of the Taliban has shocked the government and its allies.  US State Department spokesman Ned Price said the attacks were against the spirit of the Afghan Peace Agreement.

“They committed to talks on a peace accord that would lead to a permanent and comprehensive ceasefire”, US spox said while mentioning that “all indications at least suggest the Taliban are instead pursuing a battlefield victory”.

Meanwhile, the loss of Faizabad [the provincial capital and largest city of Badakhshan Province] was the latest setback for the Afghan government as President Ashraf Ghani, flew to Mazar-i-Sharif to rally old warlords to the defense of the biggest city in the north.

On the other hand, President Joe Biden said he does not regret the decision to pull troops out of the country, stressing those Afghan forces must fight for their nation.

Speaking at a presser on Tuesday, the US president said “Look, we spent over a trillion dollars over 20 years, and trained and equipped Afghan forces with the latest equipment.

The Taliban takeover is happening than initially feared as, earlier in June, a former intelligence assessment revealed by several US media outlets warned that Kabul could fall to the militants in six months.

The development comes earlier this year when the US President pledged to withdraw all US combat troops from the country by the end of August to bring to an end what had become the US’s longest war.

WASHINGTON – The Pentagon has once again blamed Islamabad for the Afghanistan situation. Speaking to media on ...