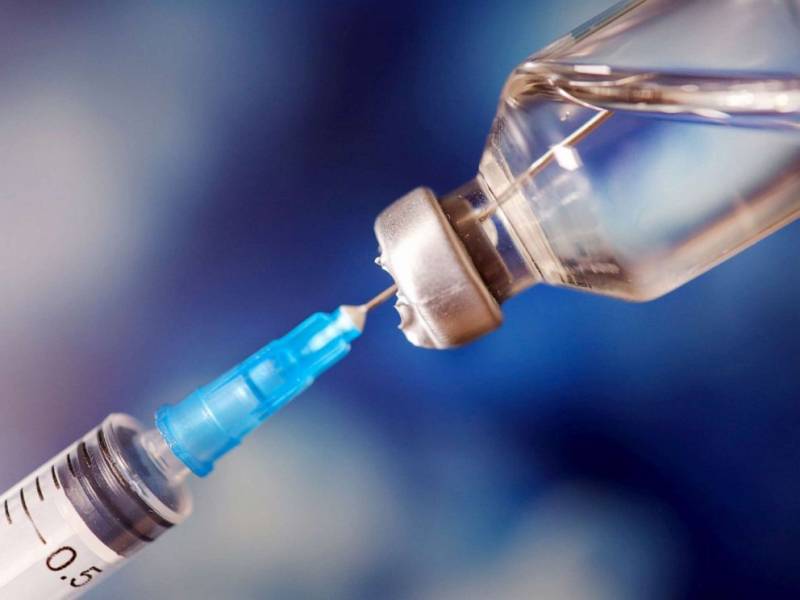 When someone said love has no boundaries, a couple from Assam took its meaning out of context.

In a bizarre incident, a 15-year-old Assamese girl injected herself with her lover's HIV+ blood using a syringe after they met on Facebook and fell in love.

The incident happened in the Sualkuchi district of Assam. The duo reportedly met on social media. Multiple reports suggest that the girl tried to elope but was brought back home by her parents. The shocking news went viral on social media.

Doctors are currently observing the girl while her lover has been taken into custody by police.

The human immunodeficiency virus (HIV) is a virus that targets immune system cells, leaving an individual more susceptible to various illnesses and infections. It is shared by sharing injection equipment or through direct contact with the body fluids of an infected individual, most frequently during unprotected intercourse (sex without the use of a condom or HIV medication to prevent or treat HIV). HIV can cause AIDS if not properly treated (acquired immunodeficiency syndrome).

The boy urged the girl not to inject his blood into her, but she didn't pay attention.