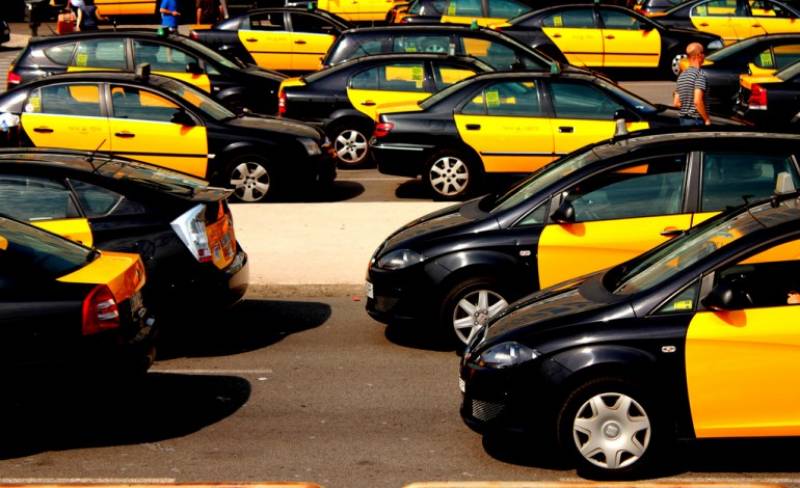 According to Shahnawaz, the cab driver said the woman from Devli in south Delhi called him asking to be taken to a government hospital. She was with two other women. 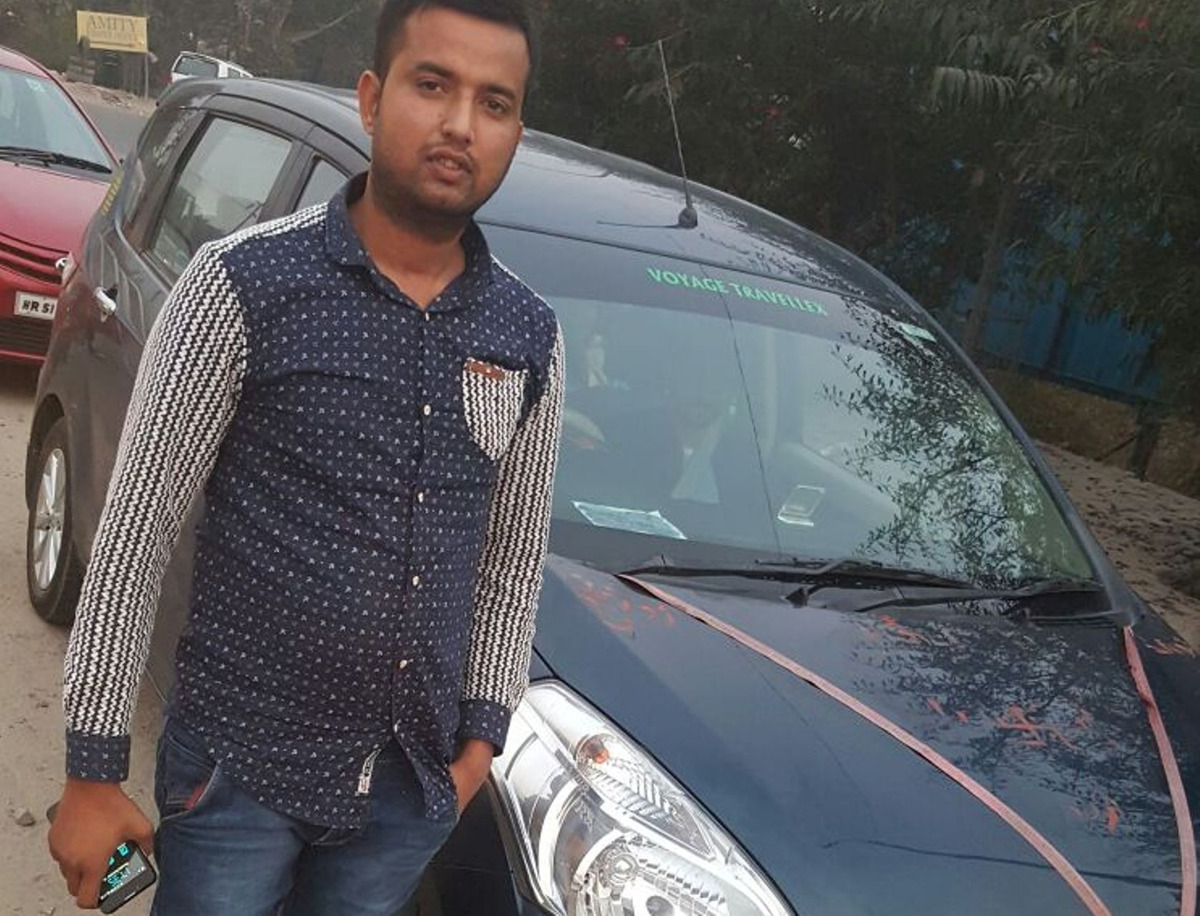 "I had asked them to call an ambulance, but the women said that they couldn't get one," said Shahnawaz.

The trio made a labour room of the cab and helped the woman deliver the baby. 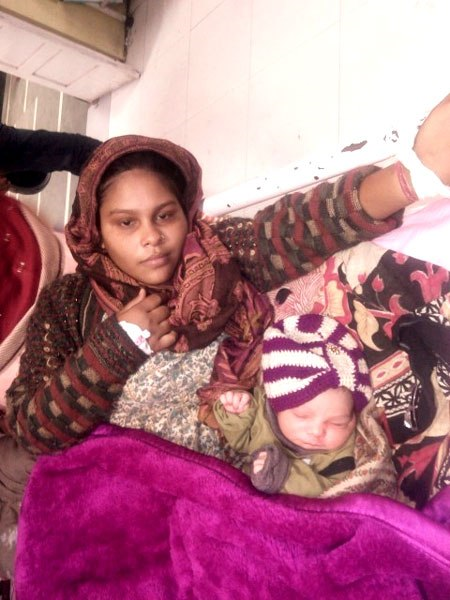 "I pulled out the towels from the seats and poured some drinking water into a bowl. The child was born within minutes and I was really happy to see that he was responding," he said.

This was one of the happiest moment of my life," said Shahnawaz. The woman's family now wants the driver to name the child. At a ceremony on Sunday, Shahnawaz will name the baby after the company he works for— Uber.