How Pakistani cricketers wished Virushka on their wedding 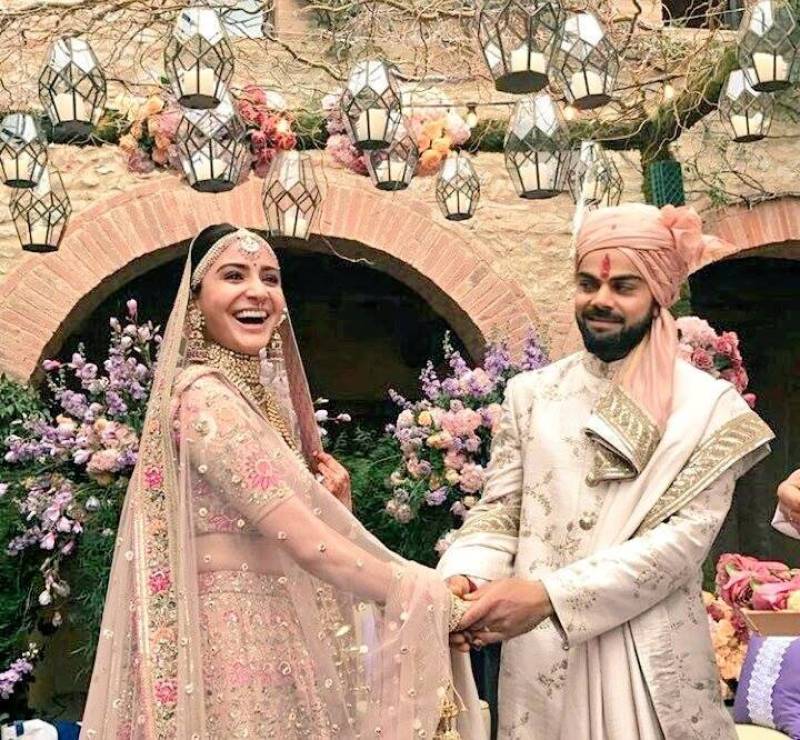 LAHORE - Wishes have been pouring in from all corners of the world after pictures of Anushka and Virat Kohli's wedding appeared online yesterday. 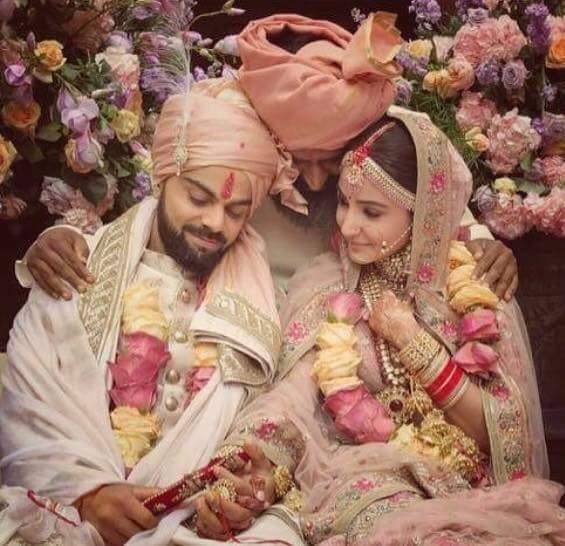 Since yesterday, the internet can't stop talking about the ‘wedding of the year’.

Among the flood of messages, Pakistani cricketers also shared their congratulatory messages with the newly-wed couple. 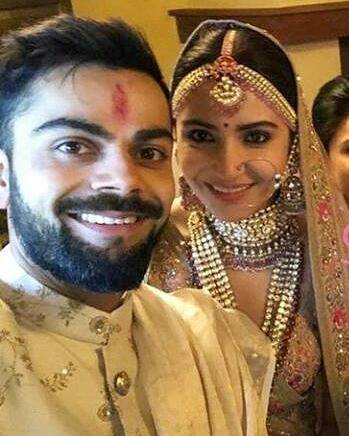 Congratulations @imVkohli @AnushkaSharma on your wedding. May God Bless you two and give you happiness and a rewarding married life.

Congratulations to you both and much happiness on your wedding day. May your love shine warmly forever @imVkohli @AnushkaSharma

Congratulations to @imVkohli & @AnushkaSharma on their newly married life. May it be a journey full of happiness & good luck for your new innings bro.

In case, you missed watching the wedding, check these videos:

And the beautiful bride #anushkasharma arrives with bridegroom #viratkohli blushing as he watches her walk towards him #beautiful #instalove #wedding #awesome #instalike #video #manavmanglani @manav.manglani