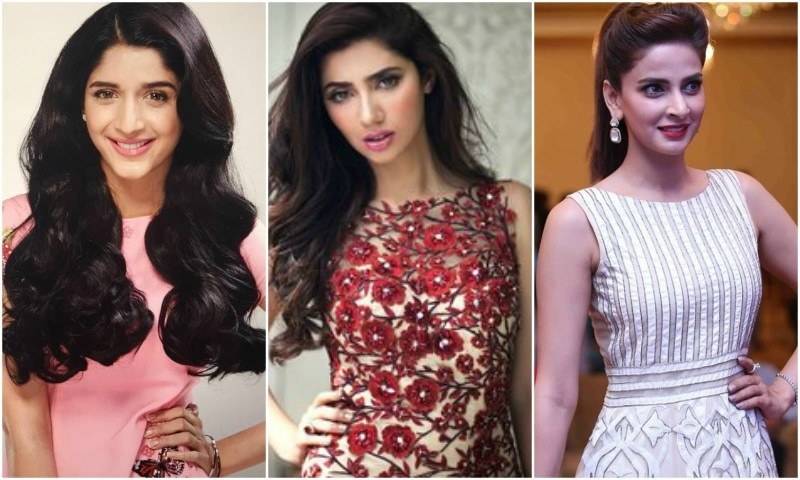 DUBAI - Pakistani starlets Mahira Khan, Saba Qamar and Mawra Hocane are ready to hit Masala! Awards to be held in Dubai this year.

Talking to a Leading Pakistani Daily, Masala!  UAE Editor, Lekha Menon confirmed the participation of the trio at the 10th Awards function.

“Mahira Khan, Mawra Hocane and Saba Qamar will be attending the event, and we might have Meera as well!” revealed Menon.

Moreover, the Masala! Awards announced Saba’s participation in the show with a video on Instagram.

Soon after the announcement, Mawra Hocane also posted this news on twitter.

Apart from Saba and Mawra, rumour has it that Urwa Hocane, Farhan Saeed and Fawad Khan will also be attending the awards ceremony, Express Tribune reported.

On the other hand, Bollywood actors Celina Jaitly, Arjun Rampal, Govinda, Boman Irani and Daisy Shah will be gracing the occasion from India.

Masala! Awards are a platform for both artists from India and Pakistan to come together under one roof organised in United Arab Emirates every year.