#Virushka Wedding: Twitter's having a fun day with #ViratKiBaraat 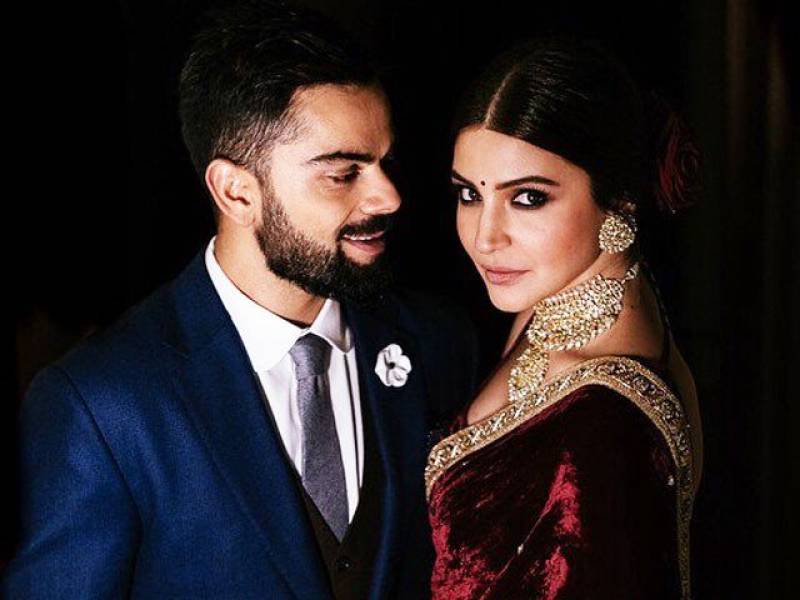 NEW DELHI - From rumors to destination secret dream wedding and finally the announcement of their wedding, Anushka and Virat's fans are keep the twitter alive with some very witty tweets!

The hashtag #ViratKiBaraat on twitter is making rounds along with #Virushka. Twitter users have poked fun at the fact that the two secretly had the wedding without a round of journalists or a huge no. of guest relatives. This being said, Anushka and Virat will have their wedding reception on the 21st December in New Delhi and on the 26th December in Mumbai, India.

Here are some of the funniest tweets. This is what you would call #couplegoals in the real twitter manner!

Dulha Dulhan with that Bhaiya-Bhabhi who always give you Relationship Goals #ViratKiBaraat pic.twitter.com/XEjWV5uRTw

Have received so many Snaps and Videos of #VirushkaWEDDING from different #whatsapp groups that, Now i have more photos of #ViratKiBaraat than my own wedding snaps.

Looking at snaps and videos, I feel everyone on the earth attended the wedding except me n my family 🙄

Ravi Shastri- Dhoni finishing it in the style..