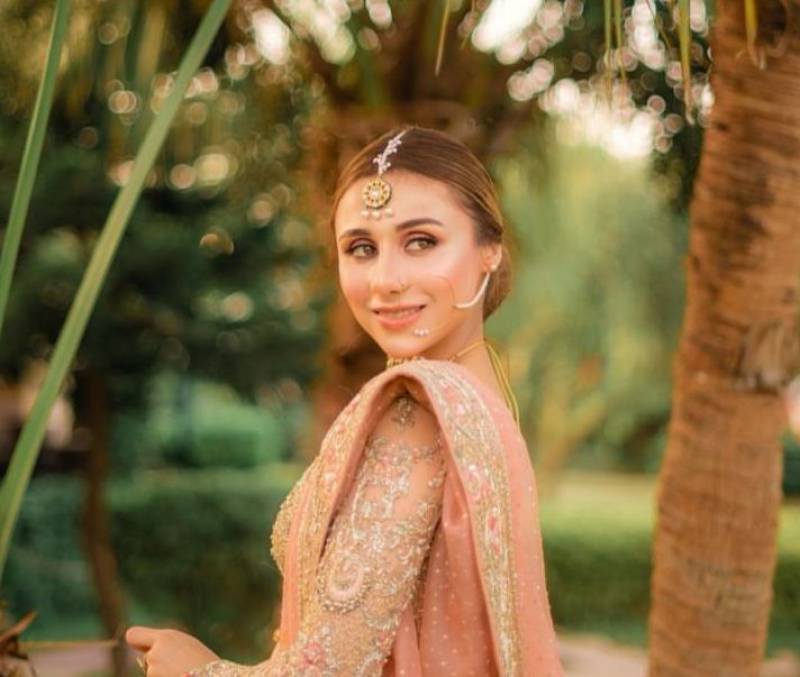 Despite being a relatively new face in the television industry, Mashal Khan has created a niche for herself in a short span of time.

With an impressive resume, Khan's projects have been applauded by the drama buffs. In addition to her love for acting, she loves art.

If you're looking to turn yourself into a Disney princess, an intergalactic alien or even a superhero, the latest AI image generating application, Lensa, with its cutting edge technology of photo creativity is the answer.

The Thora Sa Haq actress transformed her look and uploaded a series of images showing her hair in soft locks and a messy bun.

On the work front, Khan has been highly praised for her performance in the drama serial Saaya 2 co-starring Sohail Sameer, Maham Aamir and Momina Iqbal in lead roles.

Mashal Khan hints on her dating life and future plans