Is the 'halal beer' really halal? 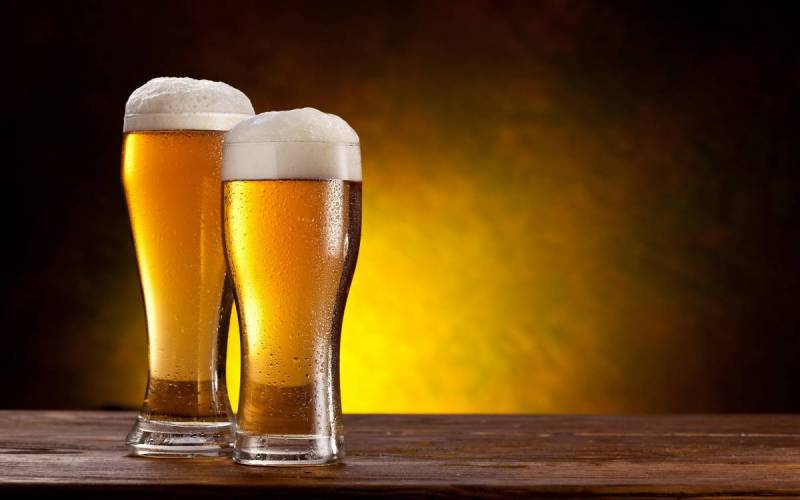 For those who want to live the ultimate American dream in budget, a local restaurant has introduced the 'Halal version' of a beverage avoided by Muslims around the world for obvious reasons. The 'halal version' of this particular beverage is made to cater to needs of the people who occasionally want to taste beer.

Call it a shocking disappointment or surprising progress in Pakistani cuisine, this drink introduced by Cafe Spotlight is the centre of attention here.

For a long time, beer in Halal form has been a dream for those eager to try the original one, and not be sinned or judged. According to the chef of the local Pakistani restaurant, this is the best way to entertain oneself.

For the unversed, beer may or may not contain alcohol. Beer's main ingredients include barley, hops, water and yeast. A typical American alcoholic beer contains on an average 4%-5% alcohol (ethanol) by volume, but some might contain more.

During an interview, the chef was asked about the recipe. The chef responded, "I made a version which has Halal ingredients including lime soda, fresh fruit puree, 7up soda, and barley water. We combine ingredients infront of customers which gives a perfect impression of beer."

Talking about his inspiration, the chef revealed, “The cafe Spotlight offers special shots of halal beer. The idea behind halal beer was derived from Dubai where all sorts of beverages are available, so I wanted to introduce something for our people which should be halal."

The chef added that the restaurant has set up a bar, which gives the customer the best experience.

Although the idea seems pretty out-of-the-box, social media users weren't really budging, and heavily criticized the owner of the cafe for initiating the idea. 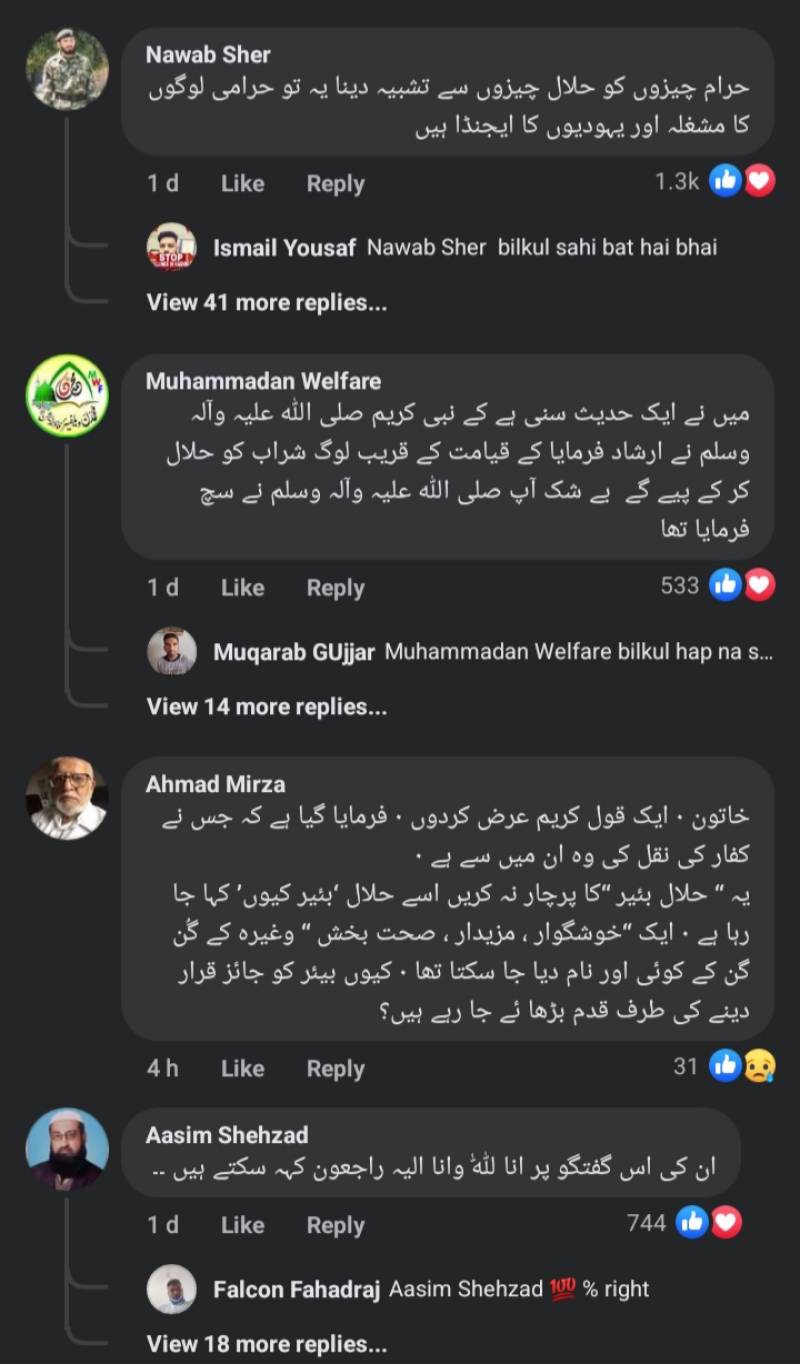 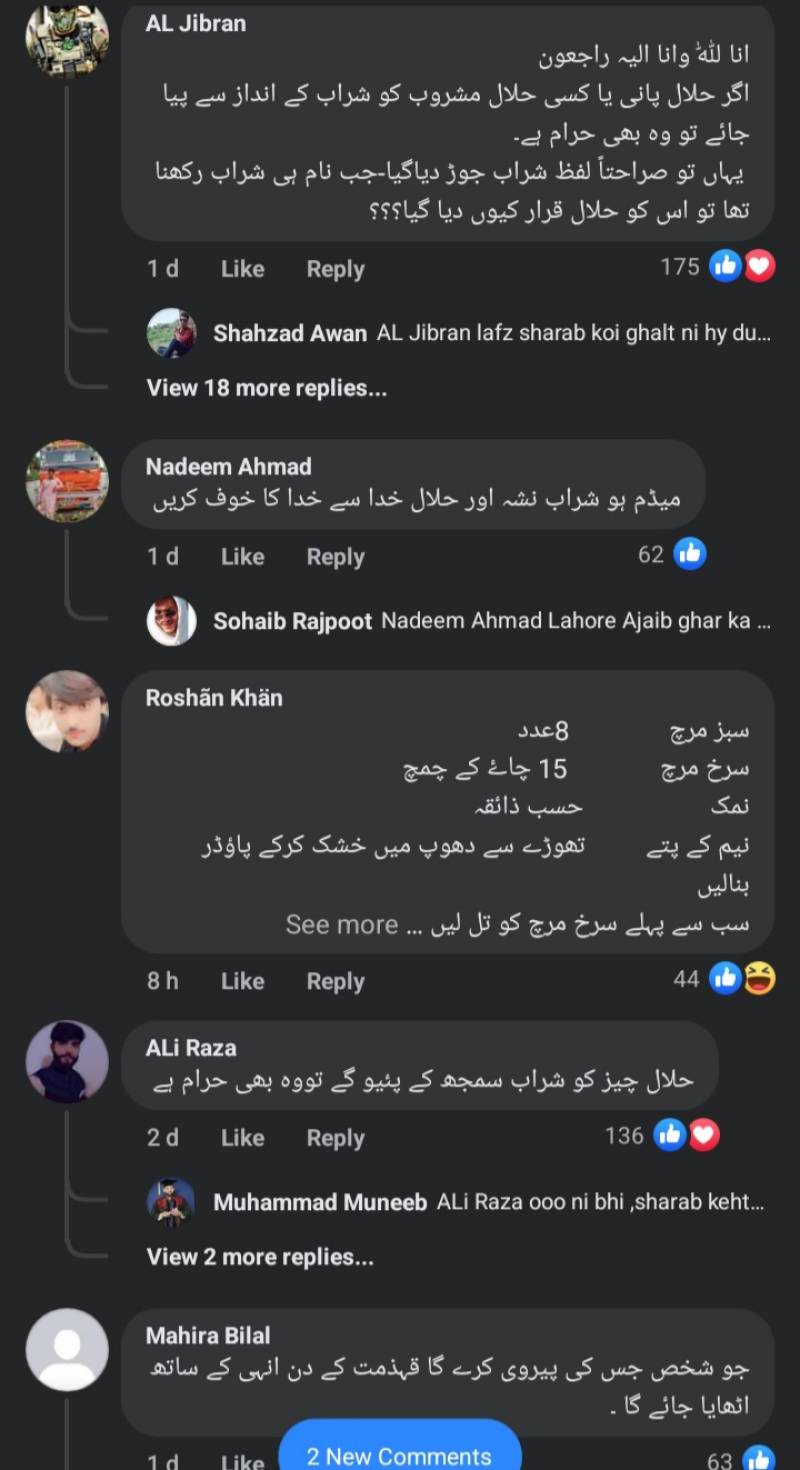 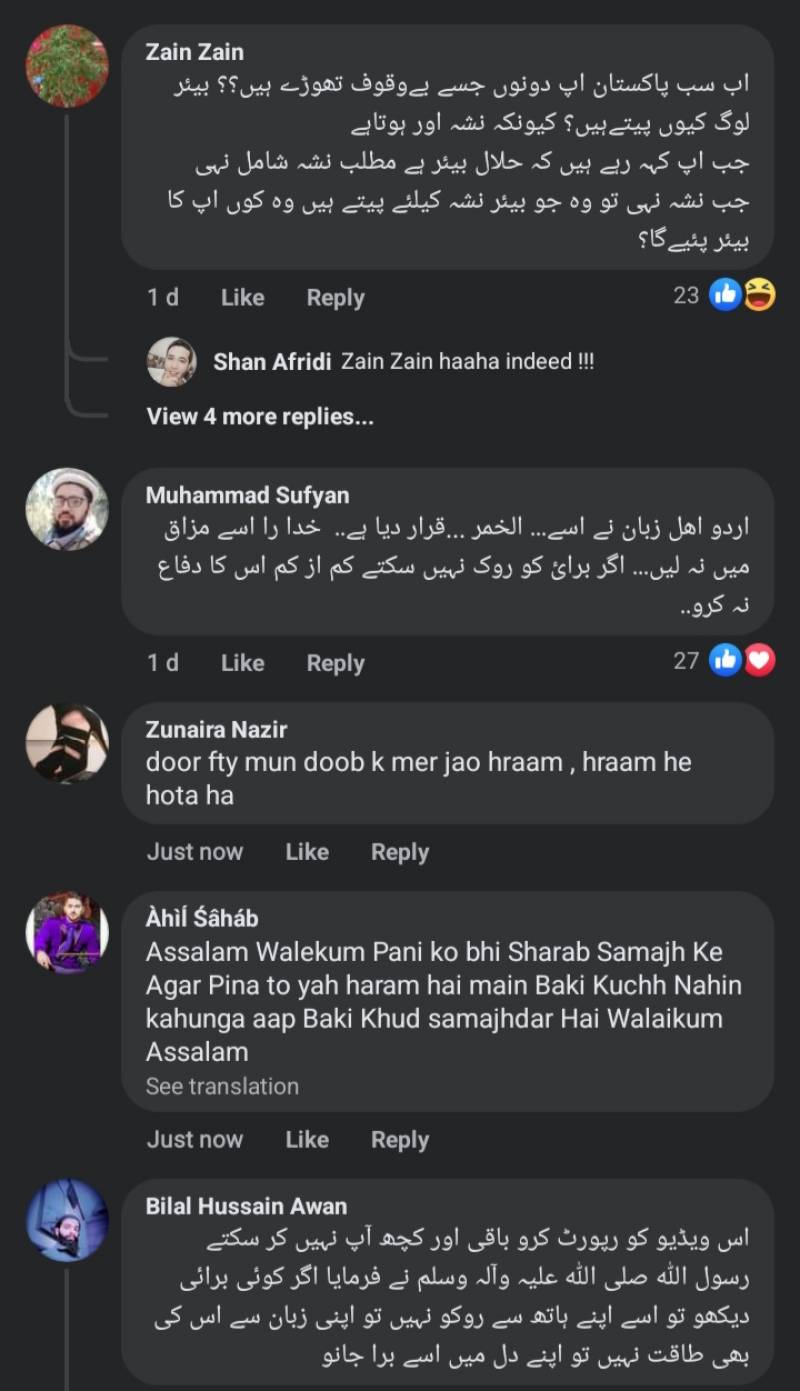 Has Saba Qamar really found the love of her life?

How old Hiba Bukhari really is?

Is Sajal Aly's decision really behind her 'divorce' from Ahad Raza Mir?