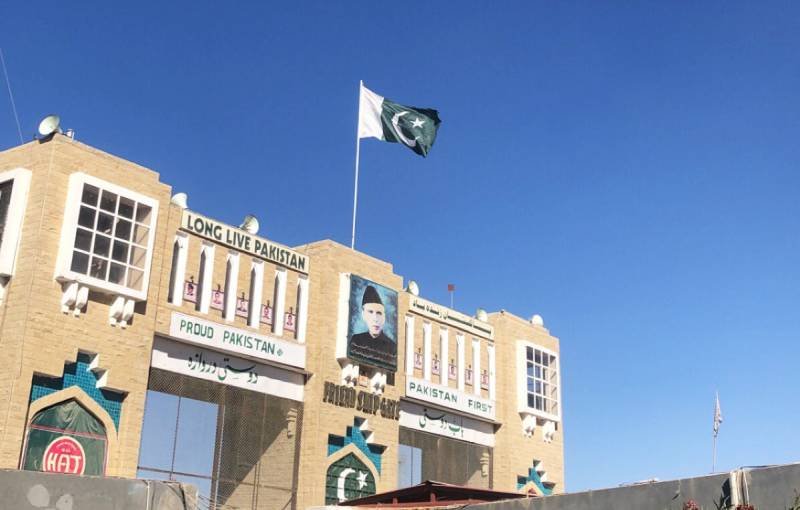 QUETTA – Prime Minister Shehbaz Sharif strongly condemned the firing by Afghan forces on the civilian in Chaman and called on the Taliban-led government not to repeat such incidents in the future.

In a tweet, the premier called unprovoked shelling and firing by Afghan border forces ‘unfortunate’, saying such attack deserves the strongest condemnations.

Earlier in the day, Foreign Office strongly condemned the unprovoked and indiscriminate Afghan shelling in Chaman, Balochistan that killed at least six people and injured over a dozen.

In a statement, the Foreign Office said such unfortunate incidents are not in keeping with the brotherly ties between the two countries and mentioned that the authorities in the neighboring country have been informed that the recurrence of such incidents must be avoided and the strictest possible action must be taken against those responsible.

Reiterating the responsibility of both sides to protect civilians along the border, Pakistan said both sides remain in contact to ensure that there is no further escalation of the situation and recurrence of such incidents is avoided.

The tragic incident occurred late Sunday when Afghan Taliban attacked a residential area at the Pak-Afghan Chaman border which killed at least six people and left 17 injured, with one minor among the deceased.

Kandahar’s governor's spokesman told an international publication that the incident occurred due to the construction of new checkpoints on the Pak-Afghan border.

Chaman border, one of the major international border crossings between Pakistan and Afghanistan was briefly closed for trade and movement of citizens after the incident.

Pakistan's army spokesperson on Sunday confirmed that the Afghan forces used artillery and heavy weapons to target the civilian population. Pakistani border troops have given a befitting albeit measured response against the uncalled for aggression, but avoided targeting innocent civilians in the area, ISPR said.

Balochistan Chief Minister Mir Abdul Quddu Bizenjo and other officials condemned the incident and asked the federal government to take up the incident with the Afghan government through diplomatic channels.