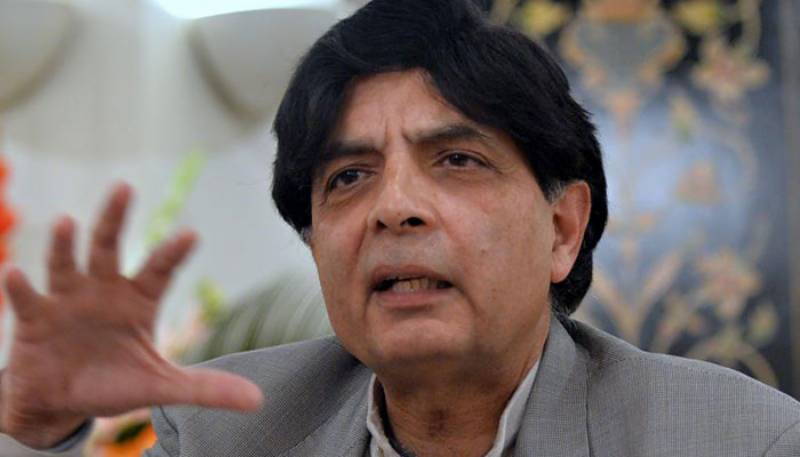 While talking to media after his arrival in London, the former interior minister said that he has arrived for his medical treatment when he was asked whether he will meet former prime minister Nawaz Sharif to inquire about his health.

He will likely be meeting with former premier Nawaz Sharif’s residence and offer a condolence to him on his wife’s death. Shehbaz Sharif and Ishaq Dar are paving the way for his meeting with the Pakistan Muslim League-Nawaz (PML-N) supremo.