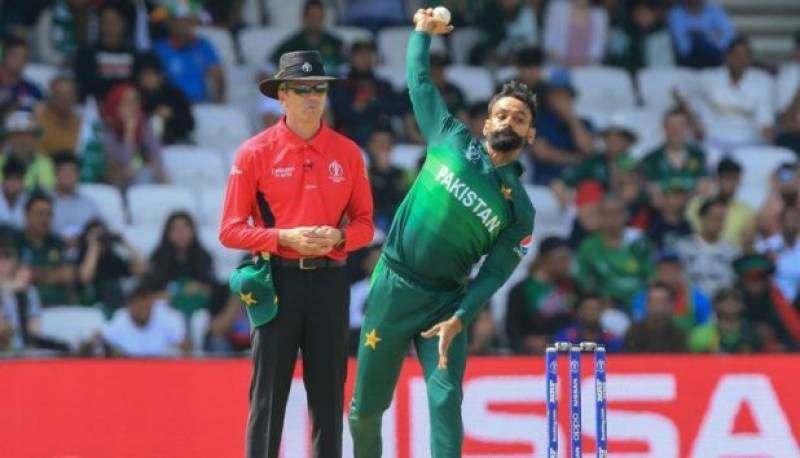 LAHORE - Pakistan all-rounder Mohammad Hafeez has cleared bowling test and now he will be able to resume bowling in Pakistan Super League edition 5 as well as in international cricket.

In December 2019, Hafeez had been banned from bowling in English domestic competitions because of an illegal action while playing for Middlesex.

Later, he was also barred from bowling in international cricket.

In January, the English Board conducted the bowling action test of Hafeez at ICC-approved Independent Biomechanics Lab.