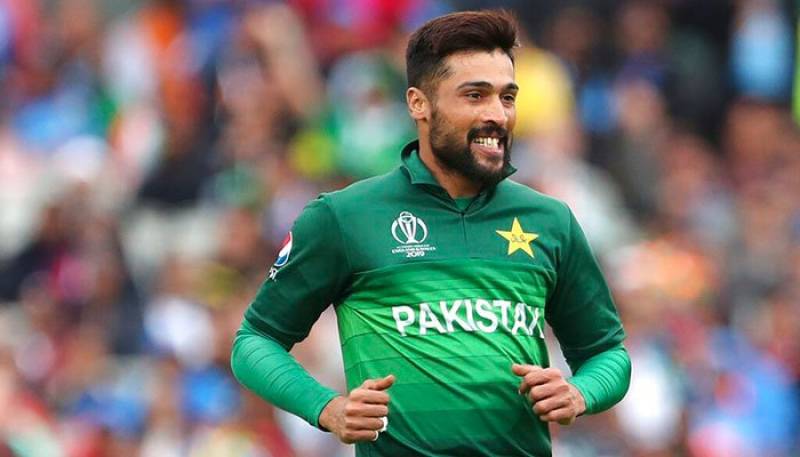 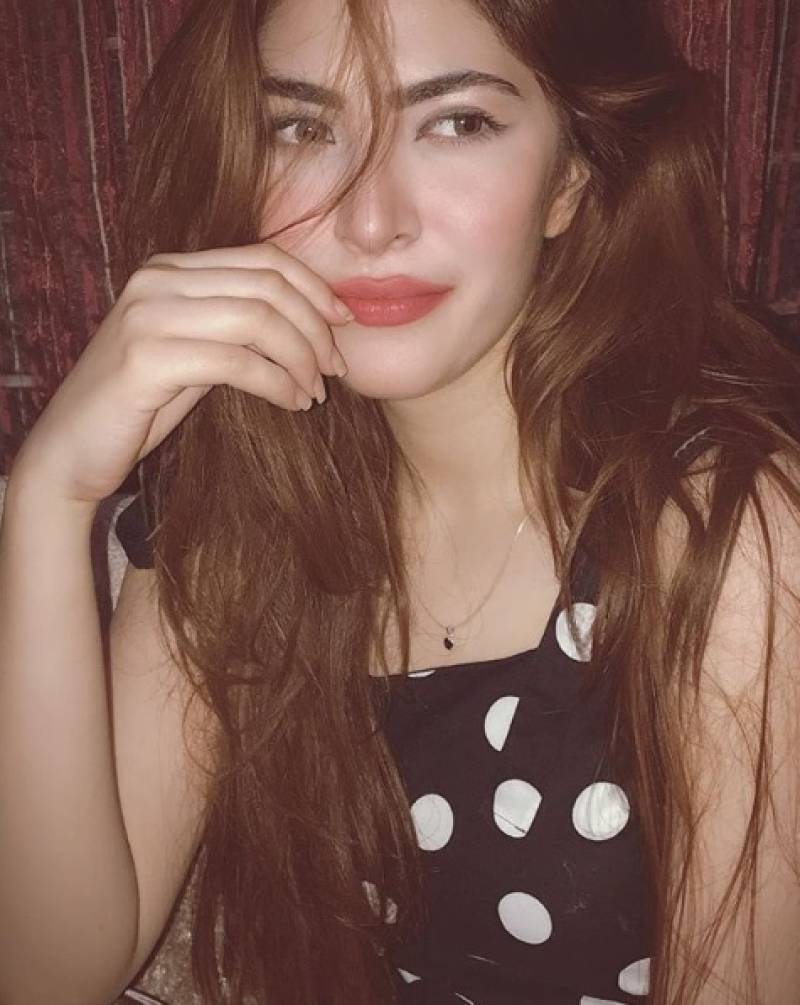 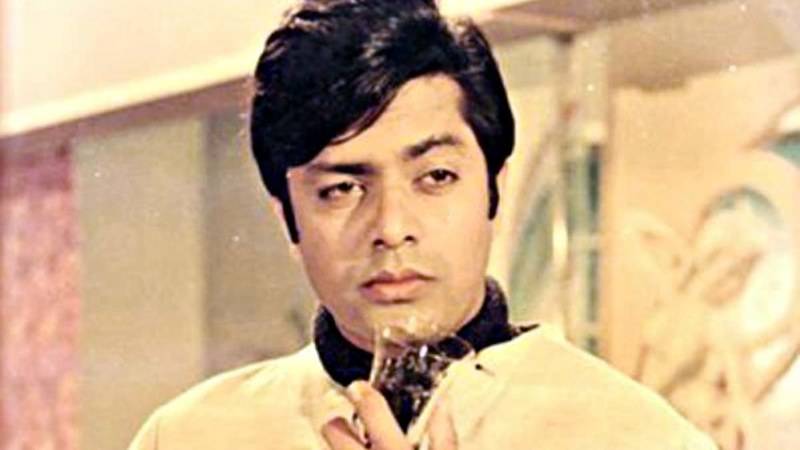 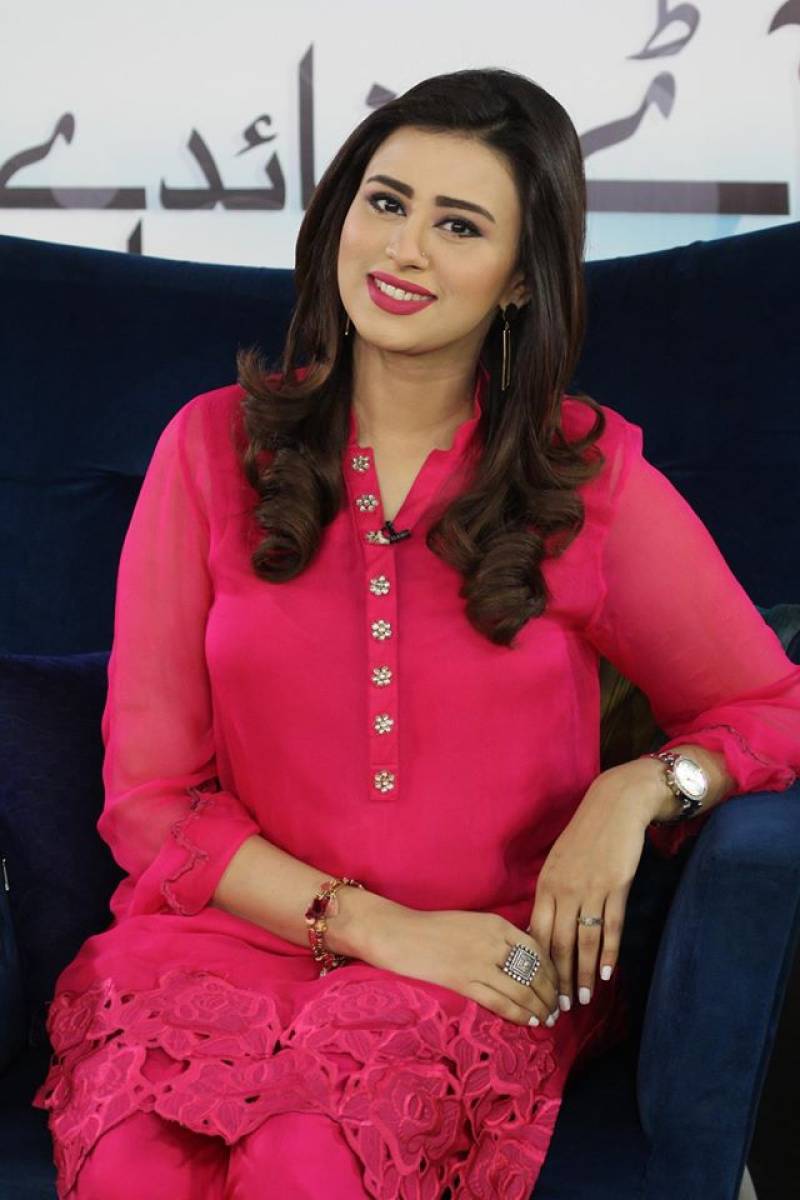 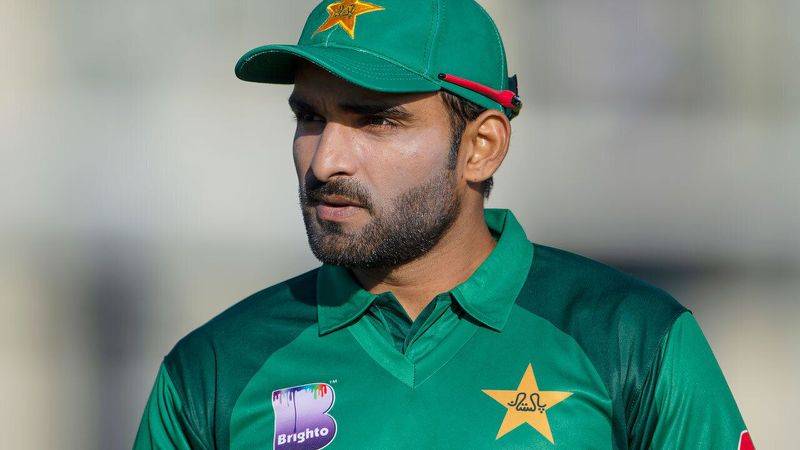 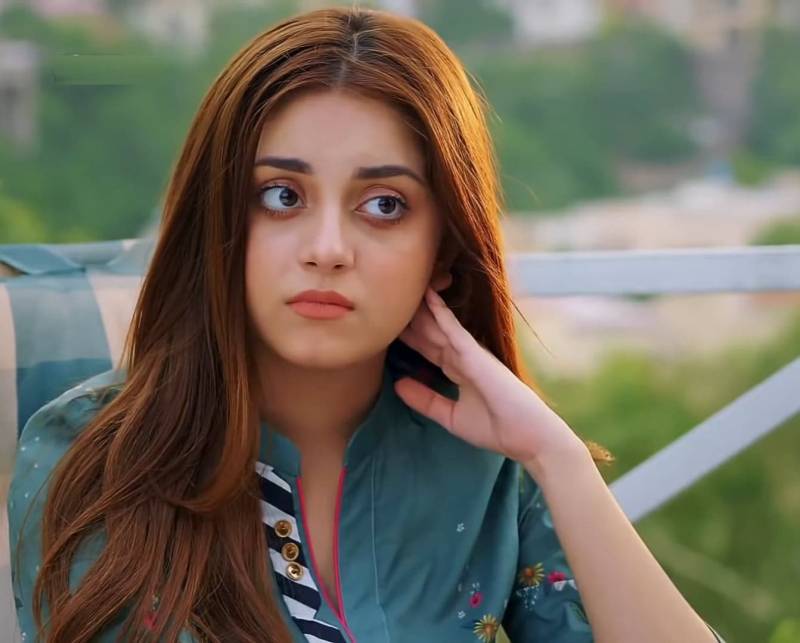 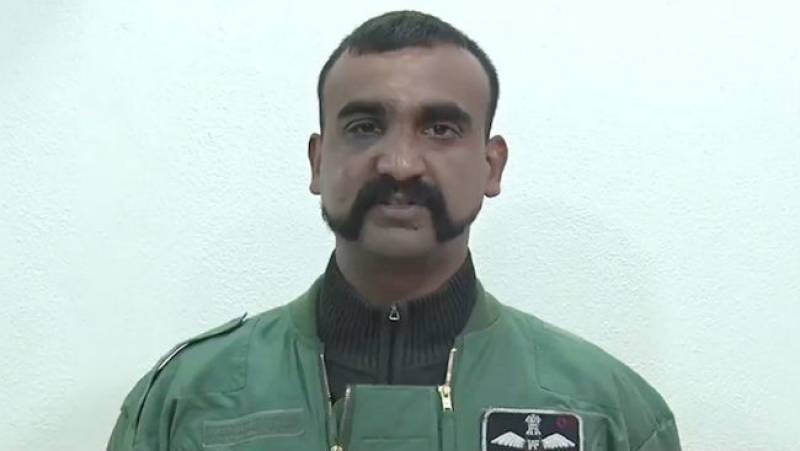 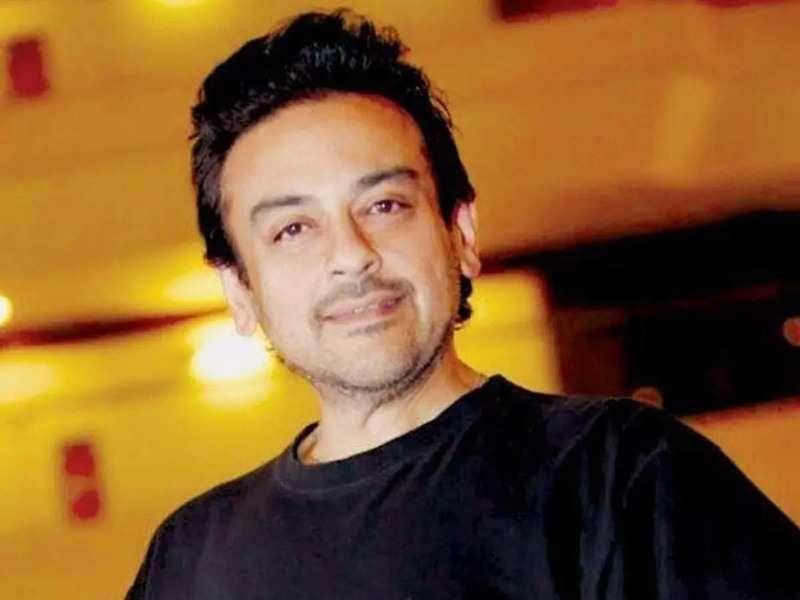 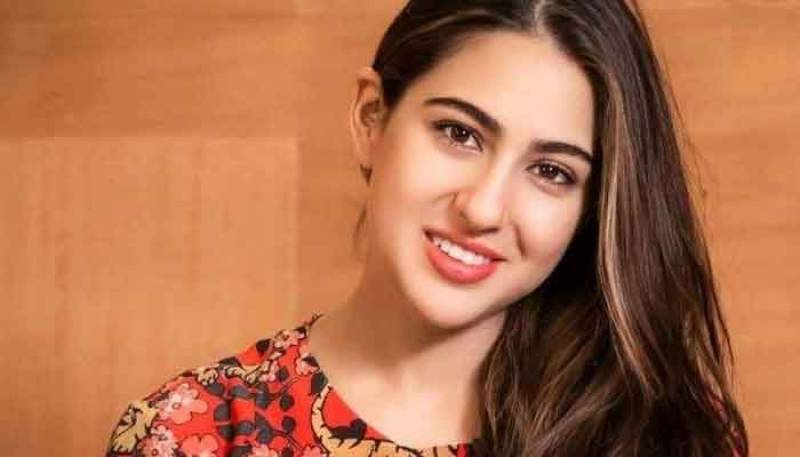 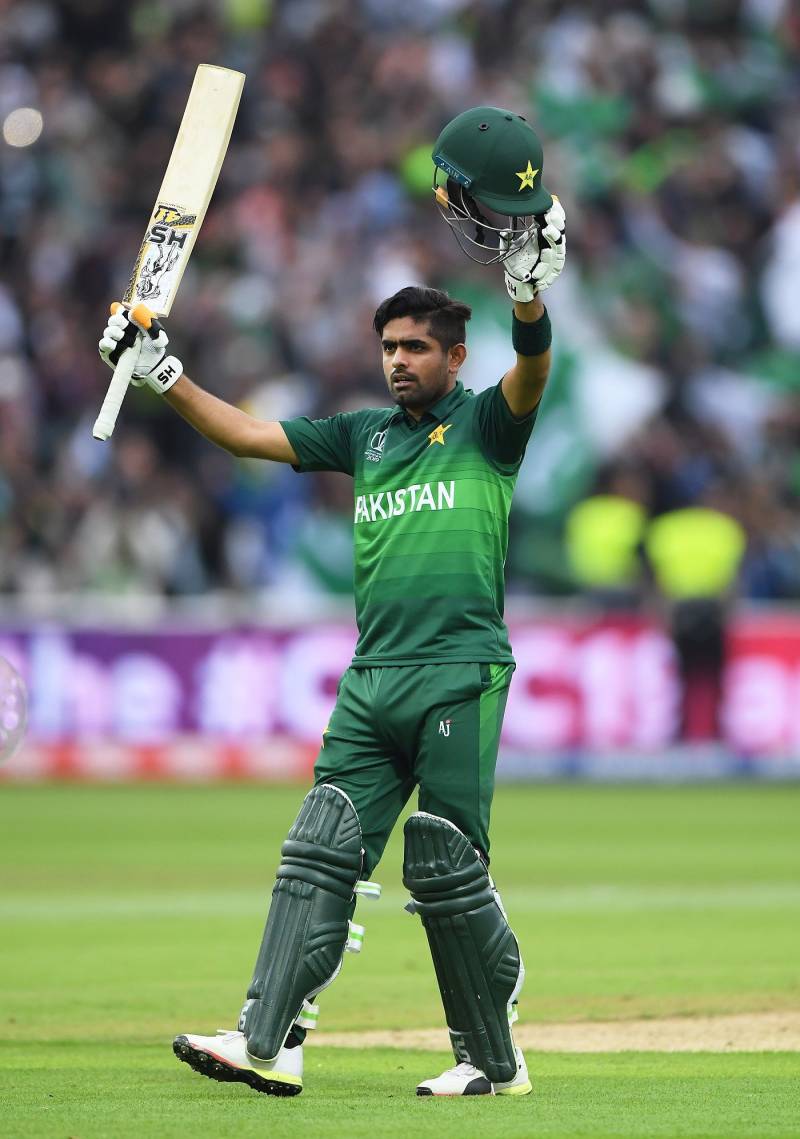 LAHORE -  Users skip a beat as “Google’s Year in Search 2019” rolls out at the year’s end revealing who top’s the internet’s search world.

The year 2019 has come to an end. Google, which has the biggest market share among other search engines, has published its annual “Google’s Year in Search 2019” of Pakistan. Similarly, DailyPakistan came up with the list of top searched people in 2018 earlier, now Google has published a report for 2019.

It’s the start of February 2020, and a month has already passed. Time Flies! but here you see, Google has a mechanism to look back at history. The search engine evaluates 2019 with a unique perspective keeping a close eye on the year's major events, top personalities, hot trends, movies, entertainment, and much more. All of the said categories are a subset of three main areas; Top Searches, People, and Movies of 2019 in Pakistan.

Naimal Khawar Khan, who is a Pakistani actress and a model, is the most searched person on Google in 2019. She got fame from her role as Izza in Hum TV's serial, “Anaa”.

Waheed Murad, the “Chocolate Hero”, was an actor, producer, and scriptwriter. He was the second most searched person in 2019 in Pakistan.  He was born on 2nd October 1938 in Sialkot, Pakistan. He has greatly influenced the film industry in the subcontinent. He lived for 45 years. He was awarded the third-highest honour and civilian award of Pakistan, "Sitara-e-Imtiaz."

Babar Azam is a Pakistani cricketer and to be rightly called a perfectionist. He scored 474 in 2019 and broke the record of Javed Miandad and Saeed Anwar with scores 437 and 369, respectively, as the most runs for Pakistan in All-Time CWC.  He is currently ranked no.1 in T20's, 3rd in ODIs, and 7th in Test batsmen ranking.

Asif Ali is a Pakistani cricket player who plays first-class cricket representing  Faisalabad.. He also plays for Islamabad United in the Pakistan Super League. Asif Ali, due to his outstanding performance stole the hearts of many in PSL.

A hilarious conspiracy theory has been going around about Adnan Sami. The hashtag #MajorAdnanSami has been trending on Twitter and lasted for many days. The conspiracy that he's an ISI agent had started when he tweeted "Jai Hind" after India crossed the LOC. Due to this, Adnan Sami Khan had listed himself on 3rd position among the top searched people in Pakistan in 2019.

Sara Ali Khan is an Indian actress who works in Hindi films. She is the daughter of Indian actor Amrita Singh and Saif Ali Khan. The gorgeous Sara Ali Khan has been the 6th most searched person on Google.com.pk in 2019. Khan's debut launched in 2018 as a romantic disaster film "Kedarnath." She did outstanding acting in her first film. As a result, she was awarded the Filmfare Award for Best Female Debut and the IIFA Award for Star Debut of the Year - Female in 2019.

Mohammad Amir is a Pakistani international cricket player. He is a left-arm fast bowler. He has listed himself as the 7th most searched person in 2019 in Google.com.pk. Moreover, Mohammad Amir announced his retirement from Test Cricket in July 2019. He finished his test career at an average of 30.47 taking 118 wickets.

Alizeh Shah won the Hum Awards as the Best New Sensation television female in 2019. She is a Pakistani actress and model. Currently, she is playing the role of Dua in Hum TV's most popular “Ehd-e-Wafa”, a Pakistani Military drama series co-produced by Inter-Services Public Relations and Momina Duraid.

"The Tea is Fantastic," Those were the words uttered by Wing Commander Abinandan Varthaman, an Indian Air Force Fighter pilot when held captive in Pakistan after being shot down in an aerial dogfight by Pakistan Airforce.  These were the words that made him famous not only in Pakistan but all over the world making him the9th most-searched person in Pakistan in 2019.

Madiha Naqvi is a Pakistani anchor and newscaster and is considered one of the most loved anchorpersons in Pakistan.

In case, if some of you are interested in another random top 10 searches you may find the list below

We came up with a similar ‘Google searches ‘review the previous year 2018. You can now see yourself the shift in top searches in Pakistan in 2019. You can also visit Google trends if you want to see the top 10 Pakistani actresses or actors. So this was our detailed review of each of the famous personalities Googled in Pakistan. We hope you like it.

Moreover, this is the beginning of 2020; let's see who would be in the list and who would be out of it by the end of the year. Let's keep our fingers crossed for the 2020 "Google's Year in Search".