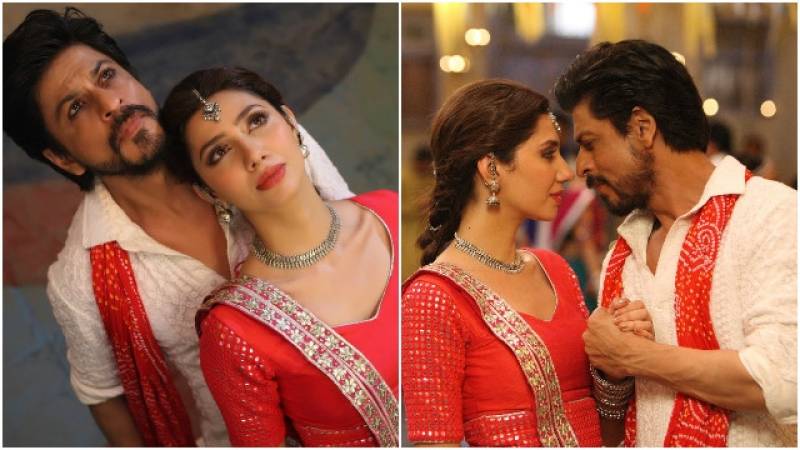 As the date for the release of Shah Rukh Khan-Mahira Khan starrer Raees approaches, the makers of the film are teasing us with the songs. After 'Laila Main Laila' and 'Zaalima', team Raees have released a new single 'Udi Udi Jaye.'

Watch the video for yourself: