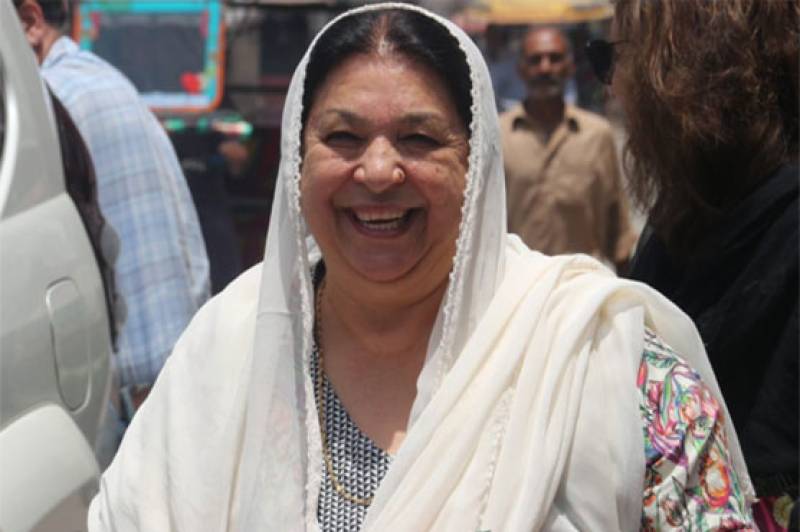 The bench headed by the CJP was hearing a case regarding private universities at the Supreme Court Lahore Registry.

The chief justice made the observations after Dr Yasmin Rashid told that the opposition was demanding her resignation over his remarks in a case.

"We will not let you resign," the CJP observed, adding that she should continue work and there was no need to be worry. You are very respectable. Your entire career has been stainless,” he added.

The court was further apprised that a policy had been devised regarding the private universities and the same had been approved by the cabinet.

At this, the court directed to present the policy after notifying it.