Steve Smith ruled out of PSL 2019 due to elbow injury 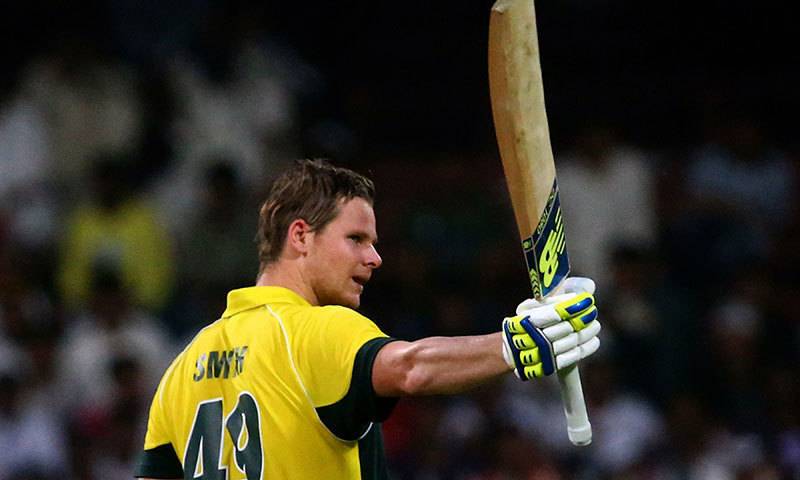 LAHORE – Multan Sultans have been dealt a blow with Australian batsman

Steve Smith ruled out of the HBL Pakistan Super League 2019 due to an elbow injury.

According to Cricket Australia, Smith will undergo surgery and is expected to wear a brace for six weeks before commencing rehabilitation.

The HBL PSL 2019 will be held from February 14 to March 17, Smith is not expected to regain full fitness in this period, said a PCB release issued on Saturday.

? Steve Smith ruled out of #HBLPSL 2019 due to elbow injury.@MultanSultans to find a replacement for Smith in the Replacement Draft.

“I am disappointed I won’t be able to play in HBL PSL but I wish Multan Sultans all the best for this year’s tournament,” said Steve Smith.

“I was looking forward to playing the tournament and helping the team try to win the trophy. We have a talented team and I am confident that they will do very well”, he said.

The PCB's message on Smith's injury, “We are sad to lose a player of Steve’s calibre but we wish him a speedy recovery."

"Hopefully we will see him in future editions of HBL PSL, the league fans would miss seeing him live in action this season," said a PCB spokesman.