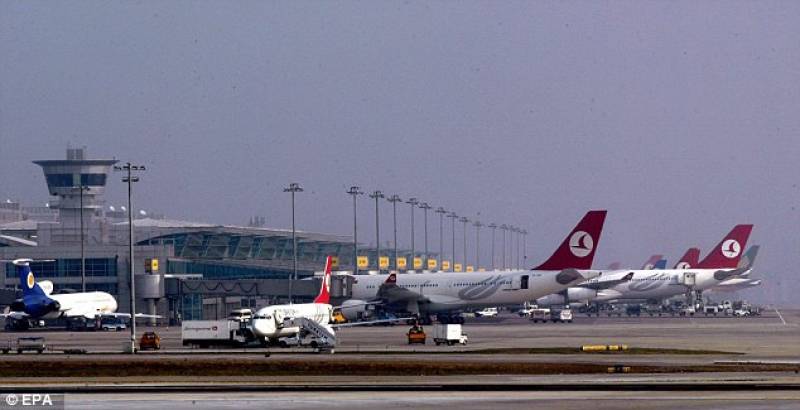 ISTANBUL (Web Desk) - Former BBC journalist, Jacqueline Sutton, hanged herself in an airport toilet in a spur of the moment decision after missing a flight, investigation has revealed.

The 50-year-old veteran war reporter was found hanged in a cubicle at Ataturk airport in Istanbul after she missed a connecting flight to Iraq in October last year.

Sutton missed her flight after consuming two cans of beer in the departure lounge, the court heard. Staff said Sutton had told them she had no money, before becoming noticeably upset and going into the airport toilets.

Although previously friends of Sutton expressed concerns over the suggestion that she had taken her own life, the coroner, Andrew Walker, gave the verdict of suicide.

“She made an exit from the lounge displaying no signs of dismay or distraction. But she had missed her flight,” he told the court, adding that “She told the staff she had no money to pay for another and began crying. They told her that nothing could be done.”

Further, Walker told the hearing that seven women, including one with a child, entered and left the bathroom before two Russian travelers discovered Sutton’s body and alerted airport staff.

Speaking at the hearing, Sutton’s sister Jenny said her death came after a moment of “extreme stress and panic.” “I don’t believe that it was premeditated. I don’t believe she had a prior intention to take her life, she said.

”In that moment she was in a moment of extreme stress, panic, and made that decision on the spur of the moment. But it was her decision.”